In what has come as a bit of pleasantly surprising news for Doctor Who fans, it’s officially announced that both David Tennant and Catherine Tate will be returning to their respective roles at the 10th Doctor and Donna Noble. The duo will be filming some type of material to coincide with the 60th anniversary of the classic British television program in 2023.

While the nature of what this project will entail is currently unknown, it will be done under the direction of Russell T. Davies, who served as showrunner for the series when the two were the leads. Davies is slated to return as the showrunner for the series, who recently announced Ncuti Gatwa as the next Doctor. There were rumors that Tennant may take on the role of the new Doctor, but turns out he was going to return as the 10th.

Speaking on the announcement of David Tennant and Catherine Tate’s return, Russell T. Davies discussed his excitement about reuniting with the popular duo and teased the mysterious nature of their return.

They’re back! And it looks impossible – first, we announce a new Doctor, and then an old Doctor, along with the wonderful Donna, what on earth is happening?  Maybe this is a missing story. Or a parallel world. Or a dream, or a trick, or a flashback. The only thing I can confirm is that it’s going to be spectacular, as two of our greatest stars reunite for the battle of a lifetime.

David Tennant portrayed the role of the 10th Doctor from 2005 to 2010 (in addition to reprising the role in Doctor Who‘s 50th anniversary special in 2013). Catherine Tate appeared throughout the third and fourth series as a primary companion to the 10th Doctor. In their time on screen, they became an extremely popular duo that remains part of a fond era of fans of the show. The news of their return has certainly lit a strong level of excitement for what the Doctor Who franchise has in store for 2023. 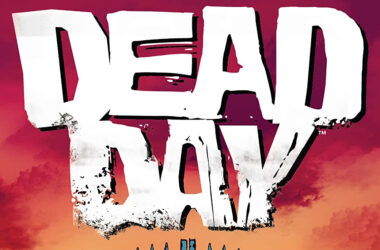 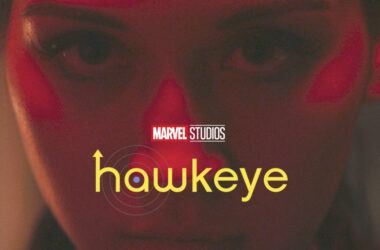 It looks like Echo is finally getting her own Funko Pop, as another Disney+ tradition continues with the…
Read More 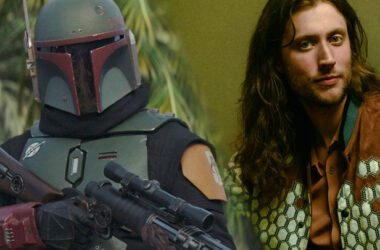