Fans of the Dune franchise will have to wait slightly longer for the second installment of the film series. It has officially been announced today that Dune: Part Two will be moving to a new release date of November 17, 2023. This however is only a one-month shift as the highly anticipated sequel was originally scheduled to release on October 20, 2023. There is no official confirmation for the reason for the delay, but having that much more hypothetical time to work on any post-production visual effects can only serve to make Dune: Part Two that much better.

The first Dune film of this new franchise released in 2021 covers predominantly the first half of the 1965 classic science fiction novel by Frank Herbert. In it, the story of Paul Atreides (portrayed by Timothee Chalamet) is told as he navigates the sand planet of Arrakis, manages the socio-political landscape of the world around him both on-planet and in the surrounding universe, and comes to terms with being destined for great leadership as a messiah-type figure. Alongside Chalamet, the original film stars the likes of Rebecca Ferguson, Oscar Isaac, Josh Brolin, Stellan Skarsgard, Dave Bautista, Jason Mamoa, Javier Bardem, and Zendaya.

Director Denis Villeneuve is returning to helm the second part of this film series after directing the 2021 adaptation. In addition to the return of numerous cast members in the first part, the sequel is set to introduce Florence Pugh as Princess Irulan, Austin Butler as Feyd-Rautha, Christopher Walken as Emperor Shaddam IV, and Lea Seydoux as Lady Margot. 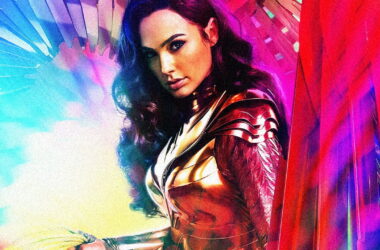 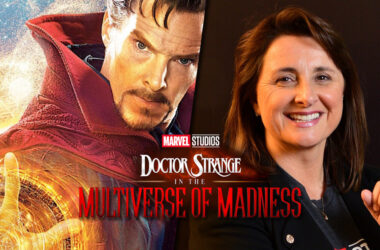 During an interview at the Spider-Man: No Way Home premiere, Alonso seemed optimistic and enthusiastic about the Doctor Strange sequel and the future of the MCU
Read More 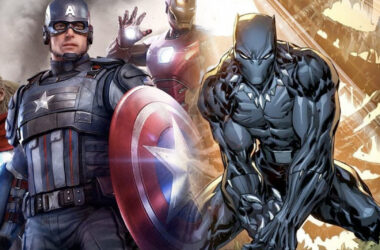