MCU fans may remember a rumor that Marvel Studios was looking to incorporate characters from Big Hero 6, specifically Hiro and Baymax, into their shared universe in a live-action appearance. As exciting as that rumor was, it was eventually debunked by a trade report, which indicated that Big Hero 6 and the characters associated with it were staying with the creatives at Disney and any new projects involving them would be done at that studio.

One such new project involving the property is now available on Disney Plus in the form of BAYMAX!, a six-episode collection of shorts with a ton of heart (read our full review here) that takes the character back to his roots as a healthcare companion. Ahead of the premiere of the series, Charles Murphy had the opportunity to talk to actor Scott Adsit, who has voiced Baymax since Big Hero 6 debuted in 2014 and asked him if he’d be willing to get back in studio to bring him to life.

I’d get in the costume for that. I’d get in the big rubber suit and inflate it and walk around. Absolutely! Because I’m a big Marvel nerd and I think all those movies are fantastic, so to step into one of them would be incredible.

Unfortunately for Adsit, it doesn’t appear as though he’ll get the chance to fill out that rubber suit anytime soon. But as the voice of Baymax for the better part of a decade, it’s good to know he’s willing to take up the part anytime. Maybe there’s hope for the future! 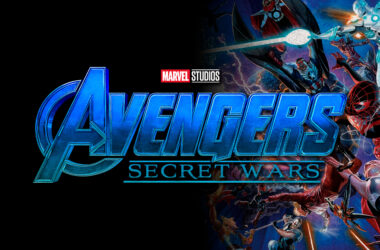 Kevin Feige delighted and confused Marvel Studios’ fans with the announcement that Avengers: Secret Wars is targeting a…
Read More 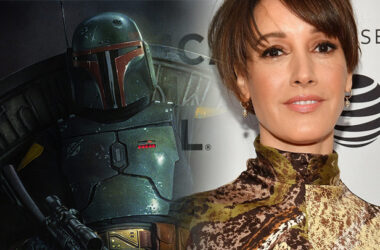 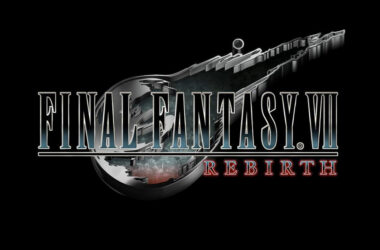