After a lot of silence, we finally got an update on the upcoming Margo Robbie-led Pirates of the Caribbean film. Most of the discussion surrounding the film franchise was on Johnny Depp‘s recent statement that he would never want to return to the franchise. Still, it seems they are definitely moving forward with the franchise, but it looks like DisInsider may have gotten their hands on some tidbits that hint at more plans in development for the franchise beyond just a new film, as it may be getting a spinoff on Disney+ as well.

As part of their DisInsider Show’s “Rumor of the Week” segment, they shared the news that a Pirates of the Caribbean Disney+ series is “in very early development stages.” It’s very likely that they are only pitching the idea around and have no talent or directors attached at the moment. The Pirates franchise has built up its own mythology over the course of its many films, and there’s a lot of potential in further exploring the world in a series.

Pirate-based stories have been seeing an uprise in interest, especially after the success of HBO Max’s Our Flag Means Death. There’s also the upcoming live-action One Piece adaptation that has quite a few set photos teasing many practical ships being built for the manga adaptation by Netflix. Starz also enjoyed quite the success with their Black Sails series. So, it’s the perfect time for Disney to also explore the franchise through a new Disney+ series that could further explore the mythology and world that kept people watching when the initial trilogy was released back in the day. 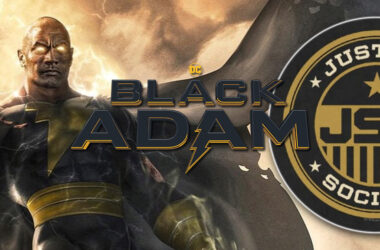 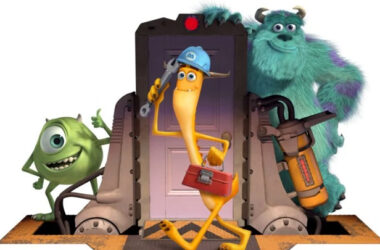 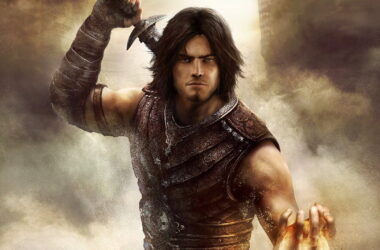