We’ve heard some time ago that Disney was developing sequels based on the popular Pirates of the Caribbean franchise. While Johnny Depp has openly stated he has no interest to return, as they kicked him from the initial project amongst the allegations made by Amber Heard, there have been rumors that a new sequel was in development with a plan to have Margot Robbie lead the project. In a new article by The Times, producer Jerry Bruckheimer has revealed that they are still working on the sequel, and are currently working on two scripts for the film, each one depending on if she joins the production or not.

Yes. We’re talking to Margot Robbie. We are developing two Pirates scripts — one with her, one without.

He’s also asked if that means we’ll see Johnny Depp potentially return, but he only stated “Not at this point. The future is yet to be decided.” The actor, however, has very publicly stated that he has no interest in ever returning to the franchise. It seems the original plan for the sequel was to act as a final send-off for Jack Sparrow, which he was co-writing at the time. It won’t be the same to have the franchise continue withou this inclusion, and it does seem like he’s done with the franchise given what has transpired. For now, we can only wait and see what the future has in store for the production. 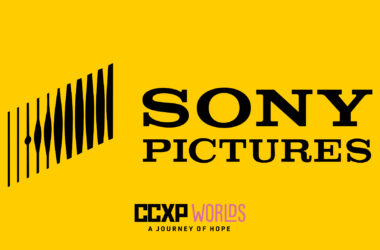 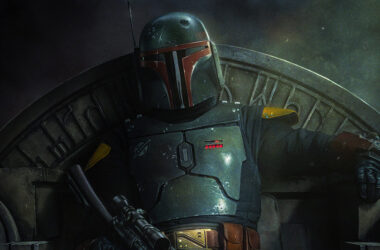 After a long wait, we finally got the first trailer for the upcoming The Book of Boba Fett.…
Read More