Johnny Depp and Amber Heard are still in the middle of their legal dispute, which has given some hints to how Depp’s general business dealings have been since the allegations against him were first made. A few days ago, he revealed that he has no interest in ever returning to the Pirates of the Caribbean franchise after how their business relationship ended. Yet, he has now also revealed more details on the original plans for the sixth entry in the franchise.

It seems that Depp was approached to help write Pirates of the Caribbean 6 to give his character of Jack Sparrow a fitting send-off. As he pointed out in the previous hearing on the matter, he was upset about how the relationship ended, especially given they were still selling merchandise with his face on it even after parting ways.

I didn’t quite understand how after that long relationship and quite a successful relationship, certainly for Disney, that suddenly I was guilty until proven innocent… I, in fact, had been approached to take part in writing Pirates 6… my feeling was that these characters should be able to have their proper goodbye, as it were. A franchise can only last for so long, and there’s a way to end a franchise like that. And I thought that the characters deserved… to end their franchise on a very good note. I planned on continuing until it was time to stop.

As the last film ended with a post-credit sequence teasing the return of Davy Jones, they were definitely setting up a final confrontation between the two. It’s a shame that this story may never be finished, especially given how iconic the franchise has become. It definitely redefined what we expect from a pirate-based storyline. For now, we’ll have to see what the future has in store, but the main focus remains on how the court hearings between Johnny Depp and Amber Heard will end. 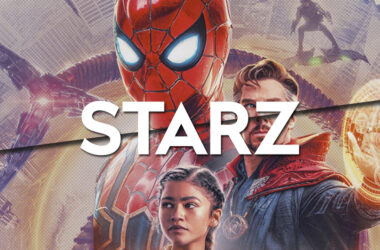 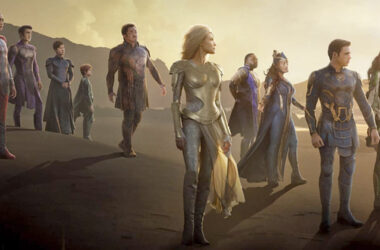 We’ve been watching Eternals‘ predictions go up and down throughout the weekend. Some pointed to it underperforming with…
Read More