Batwoman has had an interesting two season run. Last year it was announced that the star of the show, Ruby Rose, would be departing the series after only one season, with no real answer given. Many attributed this exit to the injuries Rose had on set or possibly just not merging well with working on a TV series after having a career that was almost exclusively in film. The series quickly found its new lead in Javicia Leslie, who went on to play a brand new character named Ryan Wilder. Following the show’s second season premiere, it was quickly renewed for a third season with Leslie returning for another go of it.

The third season is set to begin production sometime this month and, according to a new rumor from the Illuminerdi, it seems set to introduce another popular friend of the Batfamily: Renee Montoya.

The studio s looking to cast an LGBTQ+ Latinx or Afro-Latinx actress in their Mid-30’s. The character is described as a former GCPD officer who left the force due to how the department was treating the city’s marginalized citizens. Montoya had found herself in charge of the “Freaks Division” within the Mayor’s office. Renee is described to be on a personal and enigmatic mission to clean up the streets of Gotham by any means necessary. In the comics, Montoya is most known for becoming the second Question, a previous mantle held by Vic Sage.

It definitely sounds like the series is setting Montoya down the road of becoming a vigilante and expanding its roster of Batfamily members after Luke Fox picked up the mantle of Batwing in the second season’s finale. Batwoman season 3 is set to premiere on October 13th, 2021 only on the CW. 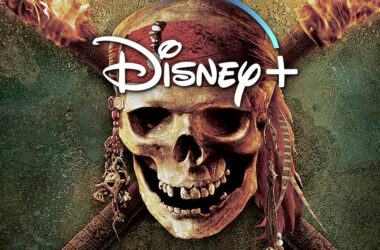 After a lot of silence, we finally got an update on the upcoming Margo Robbie-led Pirates of the…
Read More 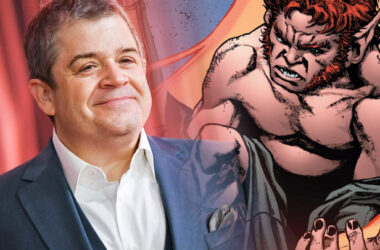 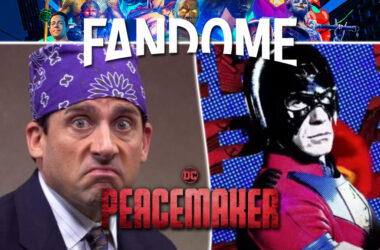