Marvel Studios is finally starting the production on their various Disney+ projects. WandaVision will get released in January and start the next phase. We are still waiting on any news regarding Falcon and the Winter Soldier‘s release, but to tie us over until then, we finally got our first look at Iman Vellani on the set of Ms. Marvel that just recently entered production. It isn’t an action sequence, but we do get some interesting tidbits from her outfit. You can check out the images by clicking here to see them on Just Jared.

The biggest reveal is that Ms. Marvel will continue to be a massive Captain Marvel fan even in her live-action adaptation. Carol hasn’t been a well-known hero for long in the MCU, as she was off in space. Yet, we did get a tease that she may have been around on earth after the events of Avengers: Infinity War. Danvers may have supported the Avengers after the snap to ensure that those that were left behind remained safe. It looks like she has become a well-known hero to have her merchandise. If you take a closer look at Kamala’s helmet and jacket you can recognize some familiar visuals. It is also a cute addition that she has her initials on the helmet.

The pictures also include two people hiding what they are wearing. It is rather interesting, as this is commonly used to hide costumes from the comics. Perhaps she is being visited by Kree that realized her potential to become an Inhuman. Even better would be if they were part of Attilan that are viewing people that have the potential to join them. It could be building up to the MCU’s version of the Terrigen Bomb that would change New Jersey. 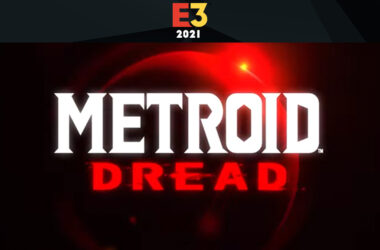 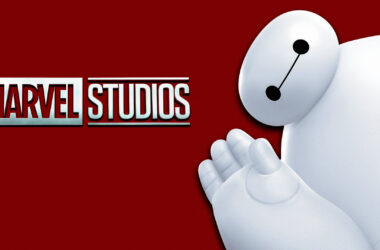