In many iterations of Superman, there have been stories that have shaped how he deals with complicated choices. Specifically, when it comes to remaining in control. In stories involving Red Kryptonite, we’ve seen the impact of those scenarios. Even Injustice, where the Joker influences him to kill Lois Lane is as far as the scope goes. In Superman & Lois‘ latest episode Clark has to deal with his own lack of control that is capable of destroying the world. 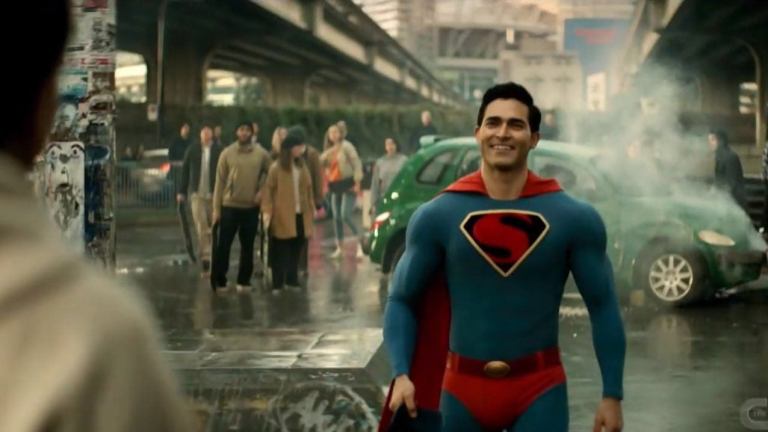 Regular human beings who have great wealth and power aren’t inclined to have control. They’re known to indulge and revel in the fruits of their labor. Superman has all the power someone can only dream of owning. Yet, he’s human enough to control it for the greater good, which isn’t easy. While he was under the influence of his brother Tal-Rho, there was a moment for Clark where it felt good to let go.

I’m not saying I want this to be true. I wish it wasn’t, but it felt good. It felt really, really good. That feeling worries me.

As Clark pleads with Lois that the kryptonite weapons should not be buried, this is the humanity that exists within the Kryptonian. Part of heroism is sacrifice, but an even bigger part is self-awareness. It’s easy to think that someone like Superman is infallible, and Lois Lane’s belief in her husband is admirable. In a way, it’s easy to get caught up in the praise and adulation that’s given to the Man of Tomorrow. Yet, the greater power that Clark exhibits here, is one of understanding his own journey. Jonathan Kent taught Clark about controlling his gifts, knowing that one mistake could come at an unimaginable cost. Clark has lived with this for years upon years, yet with all of those lessons, there is no hubris.Eventually, Superman trusted John Henry Irons to hold onto the Kryptonite weapons after learning of his fate. In a parallel world, Superman was corrupted. He and other Kryptonians took over the world, including the horrifying act that led to the Man of Tomorrow killing Lois.

John showed up in this current world, wanting to make sure that the same thing wouldn’t happen again. Eventually, he was convinced that this Superman was different. It’s a credit to Clark for ignoring the praise and belief around him and doing the right thing. There is always a chance that someone or something could take control. In his vulnerability, Clark decided that a Superman could not. He put his trust into humanity, and it has made him the hero that he’s always been. 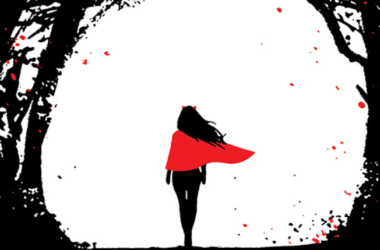 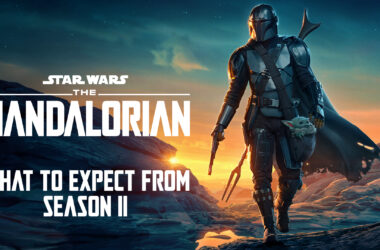 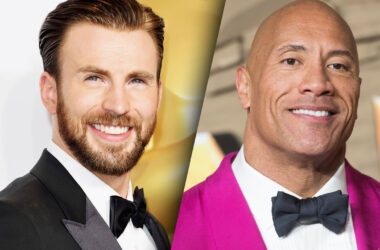