Batman has possibly one of the best rogues galleries in comic book history, featuring characters like the Joker, Poison Ivy, Penguin, Scarecrow, Mr. Freeze, Bane, and, of course, the Riddler. Many of these villains have been adapted to live-action, and some even got the special treatment on multiple occasions; especially the Joker. There often has been a criticism that the redundancy is dragging down the potential of

Matt Reeves may have taken that to heart when he began developing his take on the Batman mythos. Riddler is a character that has seen a few adaptions, which include the 1966 Batman series with Frank Gorshin, Batman Forever with Jim Carrey, and Gotham with Cory Michael Smith. The Batman, however, features a Riddler that is a vast departure from those who came before with Paul Dano playing a sadistic and ominous version that at times felt like he was an actor on a horror movie who showed up on the wrong set.

One of the very first things you learn to understand about this Riddler is the horror film angle of the reinvention. We first see the character when the light from the television illuminates the figure in the shadows, reminiscent of Michael Meyers from the Halloween franchise. After that Riddler devolves into a Saw-inspired agent of chaos, who uses intricate devices like a rat maze mask and a bomb collar to torture his victims.

The most notable inspiration here is that this Riddler seems to be inspired by the Zodiac Killer, the notorious serial killer that terrorized the United States in the late 60s. He is sporting an extreme cold weather mask as well as a German military parka with simple question mark symbols painted onto it. At the scenes of his crimes leaving behind ciphers for the police and Batman to communicate with them. Along with the greeting cards left behind, the real-life Zodiac was known to have done something similar with ciphers that were sent to the press so they’d print his messages for the country to read.

This Riddler believes in Batman’s crusade of vengeance and is, ironically, inspired by him. Riddler doesn’t see him and Batman as foes, he sees them as partners. They are two sides of the same coin that Batman doesn’t realize until it’s too late. He thinks he’s doing the hard part of the job, the line Batman won’t cross to truly cleanse the city of its corruption and bring vengeance onto those who’d taken part in the city’s criminal underworld. The little cards left behind at the scenes of the riddled murder were not meant to be hints, but progress updates that Edward Nashton leaves behind so that he can fill Batman in on how the plan is going. Riddler believes this Batman would be able to catch on quicker and be safe within Arkham as the city is cleansed of its sins. 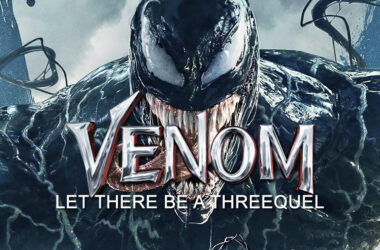 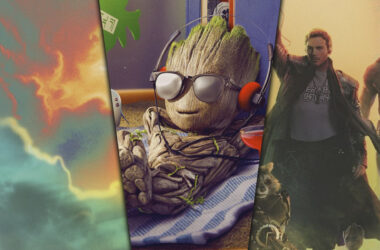