The Batman has finally been released in theaters, and it may have given us the most atmospheric take of Batman and Gotham City on the silver screen. Luckily, it seems that artist Jaime Jones has shared some of his work that helped set the design for Matt Reeves‘ take on the iconic city alongside designer James Chinlund. The designs are great, and you can see a lot of the influences that would find their way into the final product. I do wish we got a shot of Batman hanging above a misty Gotham like the first image, but there’s always the potential sequel to further explore different corners of the city.

This new take on the iconic Caped Crusader has opened up many new avenues to explore, especially with its unique take on the character and its world. Here’s hoping that we get many more atmospheric shots as we explore more of Gotham City in potential sequels and the spinoffs. While we got a good look at the city, it does feel like we’ve only scratched the surface, especially with the tease of an Arkham Asylum spinoff in development. 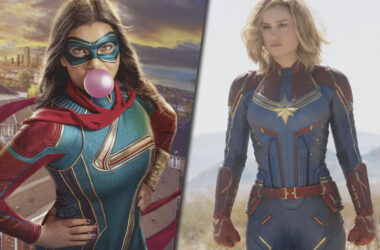 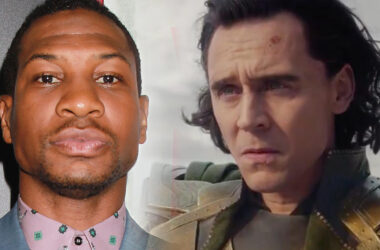 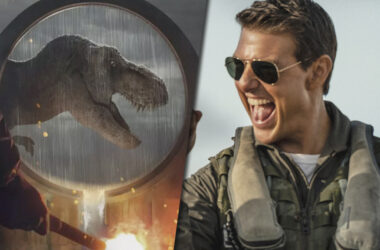 Top Gun Maverick will end the day passing $200M as it pulled in a powerful Wednesday with $14.8M,…
Read More