Just last month, we’ve reported on a rumor that the long-rumored Werewolf by Night Halloween special for Disney+ was going to start production in March. While it originally stated that it wouldn’t start until mid-March, it looks like it may have already started work early. The reason is that a new article by Variety on The Batman‘s score, which was done by Marvel veteran Michael Giacchino, wasn’t able to get him to join in on discussing their approach to the project. The reasoning: he is currently busy directing a television project for Marvel.

It’s been rumored for some time that the composer is going to direct the Werewolf by Night project, which hasn’t officially been given a name by Disney or Marvel Studios. They don’t mention the project by name but do confirm it’s a “television project for Marvel,” which further adds to the rumors that it’s the Halloween special. The project has cast Gael Garcia Bernal as its titular star with The Nevers‘ Laura Donnelly also joining the project in an unknown role that may be Nina Price, also known as Vampire by Night.

Here’s hoping we get a few more details on the project, as there is no title or real announcement for its release. It does seem like it’s eyeing a release later this year, but the fact they haven’t really announced anything is still curious, but we’ll see. The fac they are trying out Holiday and Halloween specials does bode well that we could see these types of projects more often in the future to shed some light on minor characters that otherwise wouldn’t have been featured. 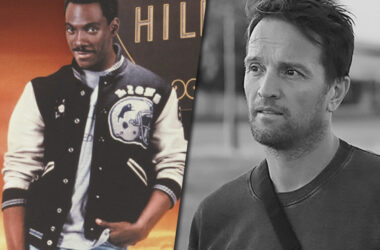 Axel Foley is coming back to a theater near you, and he’s bringing a brand new director with…
Read More 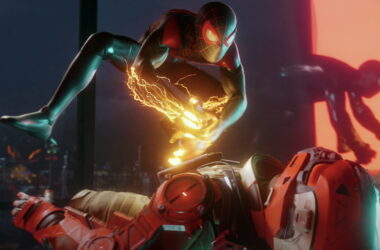 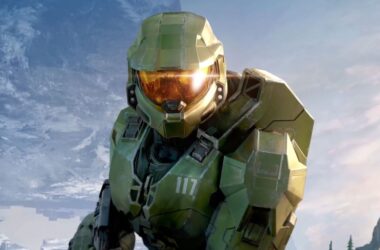 Gaming will soon enter its new generation with the launch of PlayStation 5 and Xbox Series X. Some…
Read More