When you look up the definition of development hell, the solo Flash movie could be one of the first things you find. The movie has been through hell and back, as it went lost directors left and right after its first announcement. Finally, the movie found its savior in horror movie director, IT‘s Andy Muschietti. The story will explore Flash traveling through the multiverse. There he meets a new version of Batman, the original 1989 version played by Michael Keaton. It will be DC’s first step into exploring the many sides of the franchise’s legacy.

In a shocking announcement that no one saw coming, Muschietti made the announcement today that actress Sasha Calle will don the iconic Kryptonian crest and take up the role of Kara Zor-El, otherwise known as Supergirl. The director hand-picked Calle from over 400 other auditions. They have met actresses from all over the world before they made a decision. It looks like none of the actresses had any clue what role they were auditioning for until later into the process. Calle was one of few to make it to a chemistry test with star Ezra Miller. Muschietti had the following to say:

I saw more than four hundred auditions. The US, Argentina, Brazil, Mexico, Colombia. The talent pool was truly amazing and it was very hard to make a decision, but we finally found an actress who was destined to play this role.

The Flash is currently set for a November 4th, 2022 release date. The film will see Ezra Miller reprise the role of Barry Allen. In addition to Michael Keaton, Ben Affleck is also set to reprise his role as Bruce Wayne from the DCEU. 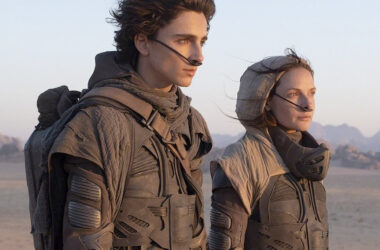 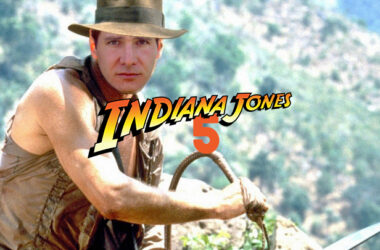 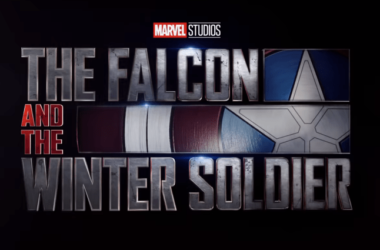