There’s an interesting premise that’s called the “Rule of Three”. The rule of three states that the first time you see/say/do something, it’s known as an isolated incident. If it occurs a second time, then that’s known as a coincidence. But if it happens a third time, then it becomes a pattern. The rule of three can be applied to many things in life. But today we’re going to be applying that logic to Marvel Studios’ recent activity concerning WandaVision. Now on November 12th, Marvel revealed the release date for WandaVision with this teaser of the TVs shifting through the eras:

I had written up a piece about this trailer, breaking down its most important shots and details. So if you haven’t read up on that, check it out here. Now, Marvel Studios suspiciously started posting some content on Social Media recently. 2 days ago, they posted this poster, which is in turn, the last shot of the trailer they posted back in November.

Then the day after (yesterday), they posted a second poster.

Now a lot of people might not recognize the second poster but it was actually the second to last shot of the trailer, which is when the TV starts to go into static and the room starts to blend into another before going back to normal. Remember this shot? 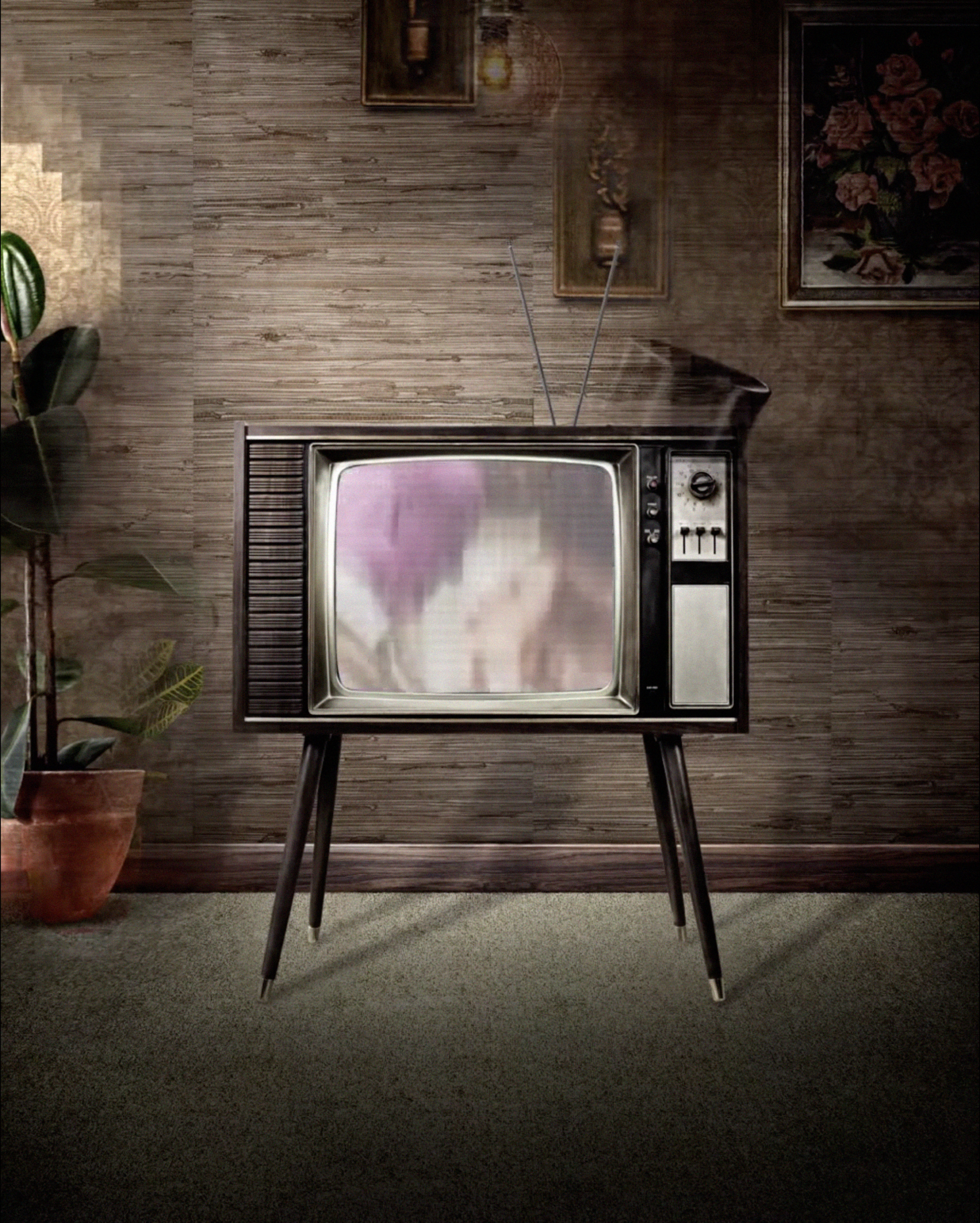 (*NOTE: Now here’s where things get interesting and I put my name as Superhero Theorist to good use. I’m writing this part the night before it happens at 11:54 pm my time. But I wanted to write this in case it does happen. If Marvel Studios posts another poster today at 2:00 pm my time (1:00 pm EST), and it follows the pattern in my head, then the next poster should be the one in the 70s).

Present-day Superhero Theorist here and it turns out I was right. Marvel posted yet ANOTHER WandaVision poster today at exactly 2:00 pm my time, the one based on the 70s portion of the show.

Ok. But what does it mean?

Well, let’s start with the key points that make up this pattern. What do they have in common? Well:

But the most important part of all this is the progressivity of it all. It’s almost like they’re counting down to something as each day passes by. So, if we take into consideration the trailer from November, there are 6 key shots. And if it is a countdown, then each poster signifies a day in the countdown:

So, if Marvel Studios is indeed doing a countdown as I predict it’s doing, then what happens when the trailer shots/posters run out? That’s where things start to align. They could post another poster on Wednesday outside of the scope of Wanda’s Imagination and we step out of the realm of sitcoms and into the realm of the MCU. Or they could post another trailer, the day before Disney’s Investor Day on Dec. 10th to hype up the fans and investors for what’s to come. The focus of that event will be “the Company’s direct-to-consumer streaming services” aka Disney+. Now whether or not we will get another look at WandaVision before, or during Investor Day remains to be seen, though I find it hard to believe that Marvel posting these would be a coincidence. One way or another, I’m certain that we’re bound to get a new look at WandaVision soon. 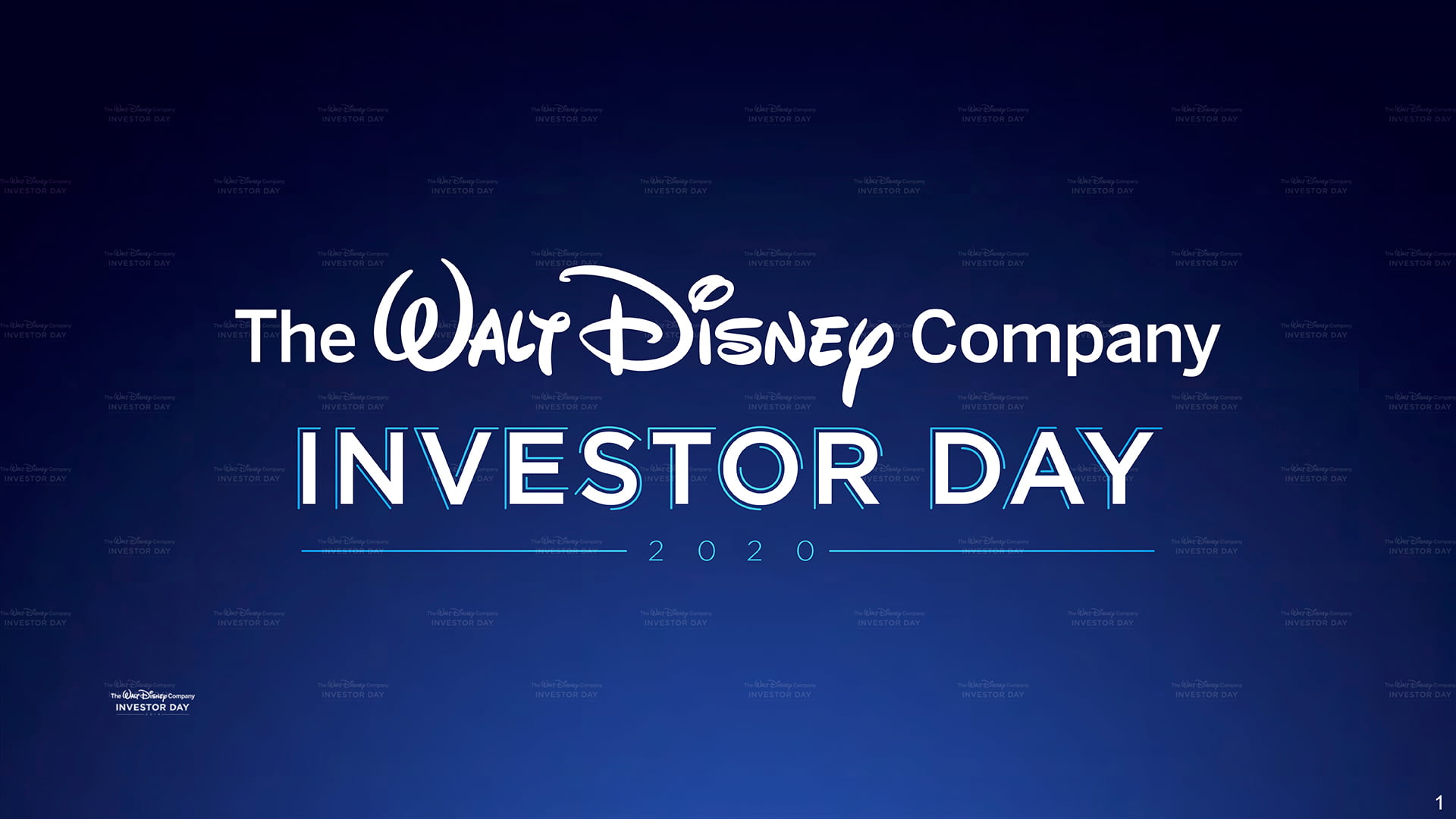 Note: This article was originally published by Charles Murphy at That Hashtag Show on March 4, 2019. Last…
Read More 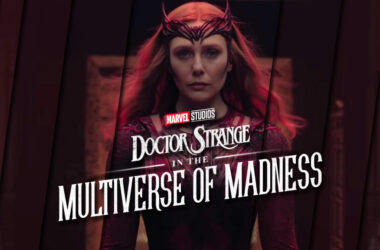