As much as we love the soundtracks for the Marvel Cinematic Universe films, there’s also something great about hearing iconic songs as needle drop moments. Director Taika Waititi famously added Led Zeppelin‘s Immigrant Song into Thor: Ragnarok which added one of the film’s most iconic moments. Now, a new list has been revealed of twelve songs we can expect in his sequel, Thor: Love and Thunder, which includes ABBA, Guns N’ Roses, and so many more.

It’s definitely quite the line-up that’ll surely be promising for those hoping to see the Thor fourquel offer the perfect atmosphere like the trailer. Guns N’ Roses seemed like a sure addition, as it’s been hinted at that it’s been an influence on the film’s general style and direction. It’s definitely looking to be one of the Marvel Cinematic Universe’s more stylized fares and if it hits the right notes, these needle drops may be stuck in our minds long after we leave the theaters. 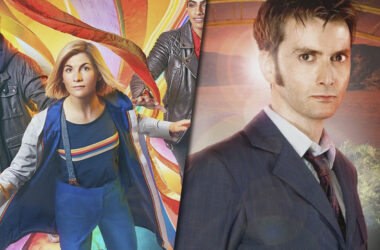 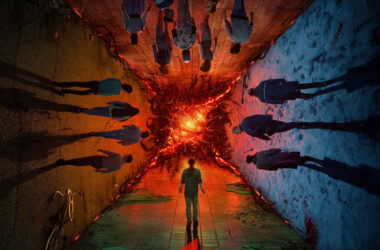 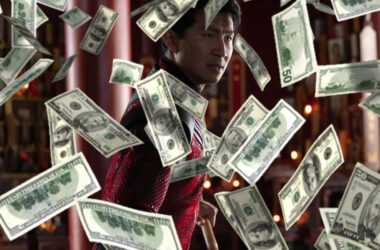