Tom Holland has just started promoting his next film Uncharted, but that isn’t stopping people from asking him about what the future has in store for him with his time as Spider-Man after the massive success that is No Way Home. In an interview with Esquire Middle East, he was asked about his reference about not wanting to be Spider-Man when he is 30 years old, but revealed that it was more about not being the only one with that title. He goes on to say that:

That quote has been slightly misconstrued. What I was basically trying to say is that if I am 30 still playing Spider-Man and haven’t passed on the baton to a Miles Morales, or a Spider-Woman, or something more diverse, then I would have done something wrong in the duties that I have to the character.

He goes on to say it wasn’t about wanting to give up on the role, especially as he believes in the team that brings it to life. His sentiment sounds like something that Peter Parker would say, which highlights just how perfect he is for the role and it would be exciting to see him take on the mentor role in the near future after finding his bearings in a world that forgot who he is. 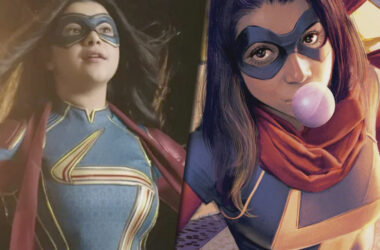 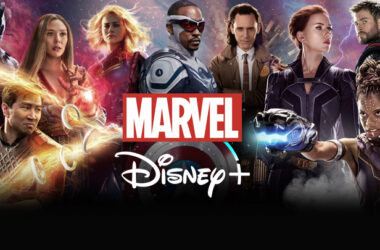 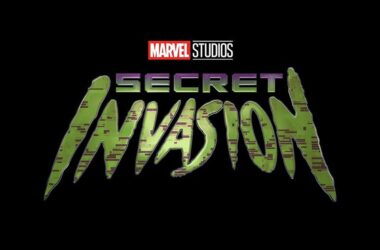