Despite a report to the contrary, a spokesperson for Amber Heard has stated that the actress will not be removed from the upcoming DC film Aquaman and The Lost Kingdom.

Referencing a report from Just Jared, Heard’s spokesperson had the following to say, “The rumor mill continues as it has from day one — inaccurate, insensitive and slightly insane.” The previous report stated that Heard’s role would be entirely recast and her scenes reshot following the conclusion of the defamation trial with her ex-husband, Johnny Depp.

While Heard’s role in the Aquaman sequel was said to be considerably smaller than her role in the first film, it would still be expensive and problematic for Warner to cut her, recast her and reshoot the scenes. It’s possible that Heard’s role as Mera, Aquaman’s love interest, might be recast for future appearances in the DC universe, but for now it seems that the actress will remain on board through her already filmed appearance.

Aquaman and The Lost Kingdom will hit theaters March 17th, 2023. 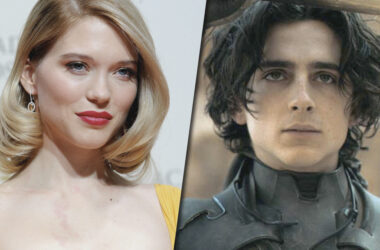 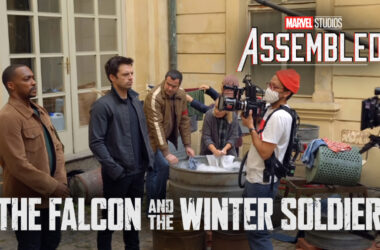