There’s been a lot of reports on what exactly the future looks like for Amber Heard in the upcoming Aquaman and the Lost Kingdom. She was initially cast as Mera in the first film, and there have been countless petitions for Warner Bros. to recast the role. Now, the trial with Johnny Depp has come to an end with rumors circulating that she’d be cut entirely from the film. JustJared has now added to the story that she’ll be recast entirely but no further details have been given in regard to how that would look like or who may take over the role.

There’s been a lot of reports and Warner Bros. Discovery is ready to invest money to recast and reshoot all her scenes after the drama surrounding her trial would make for an interesting move. There have been hints at what direction the sequel’s story will take and we’ve learned that her role has been greatly reduced, to begin with. So, it may not be as big of a deal as it seems at first.

There have been quite a few fan castings on who could take the role, such as Emilia Clarke, especially due to her past with frontman Jason Momoa in Game of Thrones. Still, there’s no official confirmation yet from Warner Bros. and we may see an official statement regarding the recasting in the near future as the production enters reshoots eventually. 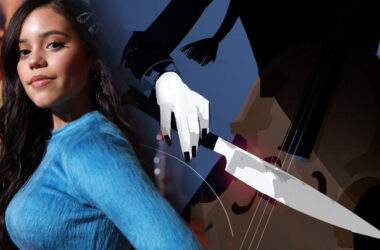 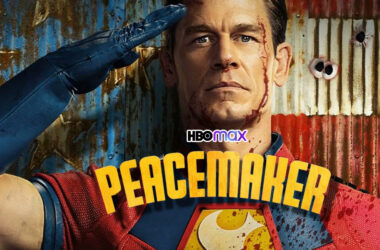 Streaming is all the rage these days as more and more studios branch out into direct-to-consumer releases. It’s…
Read More 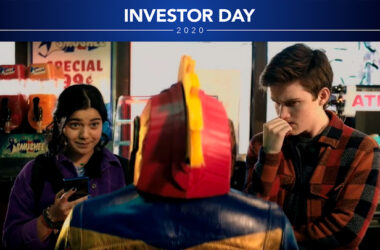