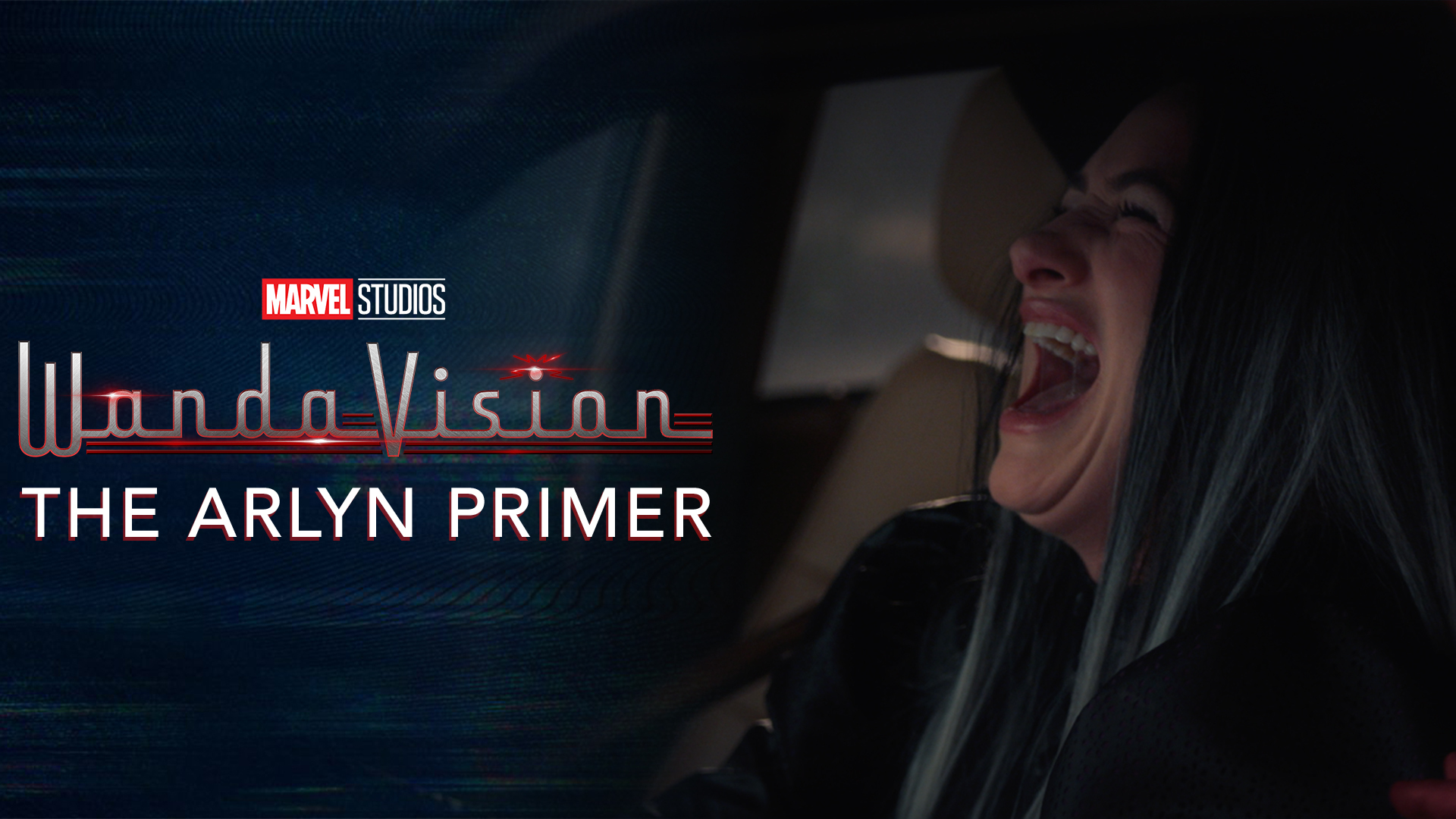 Episode 5 of WandaVision was so packed full of great stuff that it overloaded my brain! On one hand, S.W.O.R.D.’s acting director Hayward fully believes that Wanda is in control and up to no good; however, on the other hand, we see that she can’t control the twins at all. And then the episode ended with a huge shocker when Wanda’s dead brother Pietro was at the door. I don’t know about you but Wanda’s reaction didn’t seem staged to me, she was genuinely surprised to see him, meaning she didn’t make him appear. Looks like there is ANOTHER layer to the mystery of this show! 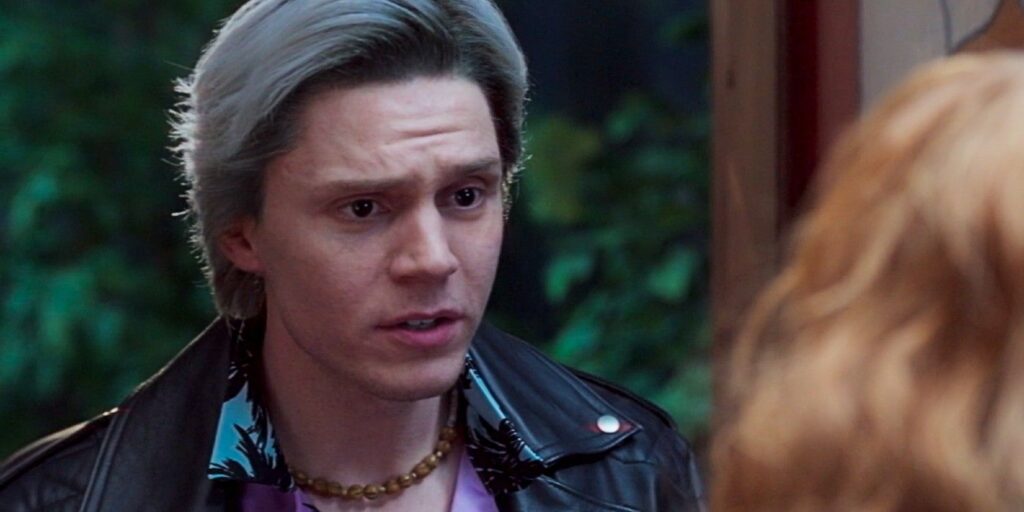 Episode 5 really begins to make it feel like there is more to it than just Wanda being in charge. Let’s look into the clues that this could be true. It was very weird that Wanda suddenly got her accent back after it being “gone” for so long.  Director Hayward (who I don’t trust very much) showed his agents a clip of Wanda breaking into S.W.O.R.D. headquarters to get Vision’s body as evidence she’s up to no good. Later, he ordered his agents to kill her. He obviously wants her dead. What if he is not telling us everything? What if Wanda was breaking into “rescue” Vision’s body from S.W.O.R.D.? We don’t know what was going on, maybe S.W.O.R.D. is doing some kind of experiment to rebuild him. Hayward trying to kill Wanda makes me that maybe she isn’t the bad guy afterall and he’s trying to keep her from revealing something about S.W.O.R.D. Finally, Agnes always seems to be around when the kids are growing and are very interested in what’s going on with them. One popular theory that Agnes is a very powerful witch named Agatha Harkness. I think that maybe she is getting close to the kids so that he can steal Billy’s powers for her own. 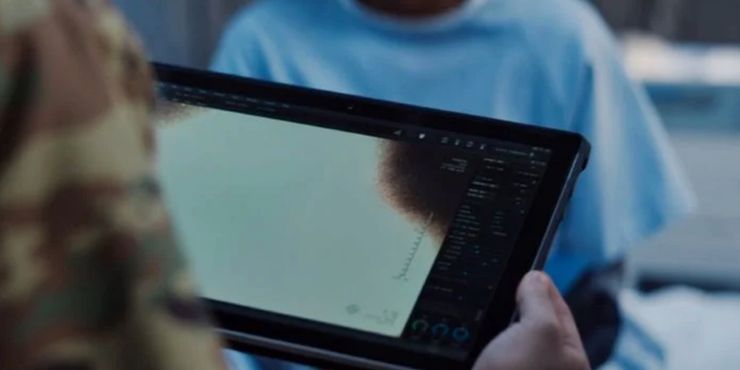 Episode 5 showed signs that Monica Rambeau has already gained her powers. The question is when will she start to notice her powers? I think she will get an idea of how her powers work and will use them before the end of the season. Another good question is when will the twins start to show their powers? I think the boys might show it in these next couple of episodes. I thought about this and thought maybe if Pietro isn’t actually Pietro that there might be someone else controlling this reality other than Wanda. In thinking about it, I made a parallel to The Children’s Crusade when Doctor Doom took control over Wanda and I think that this is what is happening here. Not by Doctor Doom, but by someone very powerful.

The next episode of WandaVision streams tomorrow