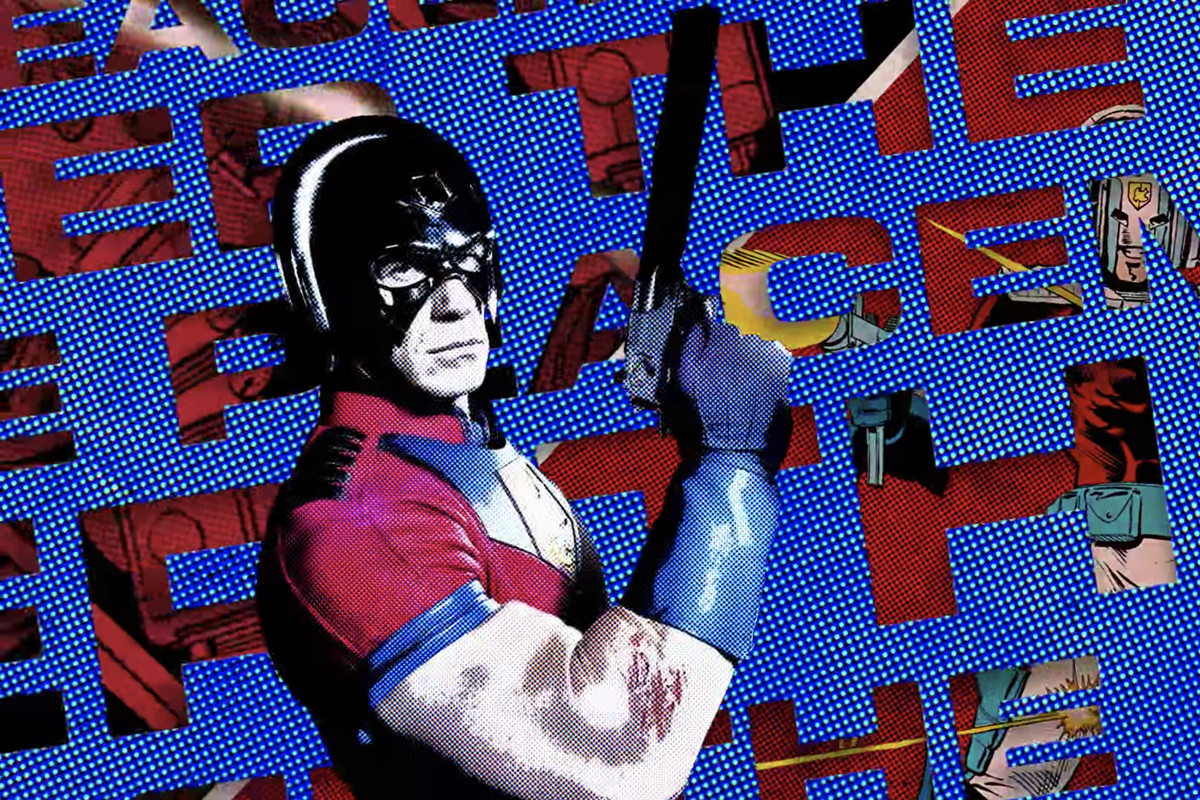 Hot off the production of The Suicide Squad, James Gunn got right to work once more and began writing and developing a series based around John Cena’s Peacemaker. The series would reportedly follow the origin of the character following his debut in the upcoming film. The series will see Cena reprise the role of Christopher Smith, the man who seeks to achieve peace no matter the cost. Not much else is known about the series aside from it being a prequel and the involvement of Vigilante, possibly hinting at a Janus Directive Inspiration, but now it seems we may just know when we’ll be getting a whole lot more Peacemaker.

During an interview with the Hollywood Reporter, HBO and HBO Max content chief Casey Bloys confirmed that Peacemaker was one of the first DC projects that he greenlit as well as confirming that the series is set to be released in January of 2022. The series has just begun filming and is still adding members to its cast, with them quite recently casting Nhut Lee as the classic Charlton comics character of JudoMaster. Bloys’ full statement from the interview can be seen below and offers some insight into how they’ve begun to shape the DC universe moving forward at WarnerMedia.

I just started to get involved with the DC content in August. Peacemaker is one of the first shows I greenlit and one of the first shows coming out, in January 2022. It’s a great example of what HBO Max can do with DC content in that we’re producing at al level we haven’t seen DC content on TV do thus far. It’s been one of [WarnerMedia CEO] Ann Sarnoff’s priorities to organize the DC world for exactly what you’re talking about — to make sure that the universe is logical and makes sense. She talks about the flywheel: that the movies speak to the TV shows that speak to the movies — that it’s all connected. There’s a lot of work going on in that at DC and Warner Bros. That is very much something that Ann has made a priority and the company is doing. It’s one of the things in terms of WarnerMedia today vs. Time Warner five years ago, I have regular conversations now with [Warner Bros. film chief] Toby Emmerich and [DC content chief] Jim Lee and we talk about all things in way that never would have been discussed before. That’s probably how you got a little DC over here, a little of DC over there, etc. The idea going forward is that we’re talking with one voice about the DC universe. It’s a really valuable world to have and we want to make sure we’re using it correctly.

It’ll be interesting to see how Peacemaker helps to bring order to the chaotic DC Universe.