Game adaptations have been hit or miss on the silver screen. We are anxiously awaiting the next attempt: the upcoming reboot of Mortal Kombat that only recently released its first trailer. Still, it isn’t the only new game adaptation on everyone’s mind, as Eli Roth is hard at work on his upcoming adaptation of Borderlands. Just yesterday, it was revealed that Florian Munteanu had joined as Tiny Tina’s guardian, Krieg. They seem to be taking a lot of inspiration from the game, as most casting announcements are for characters based on existing NPCs from the franchise. Well, we can exclusively reveal one more iconic character that will make her live-action debut, Mad Moxxi. 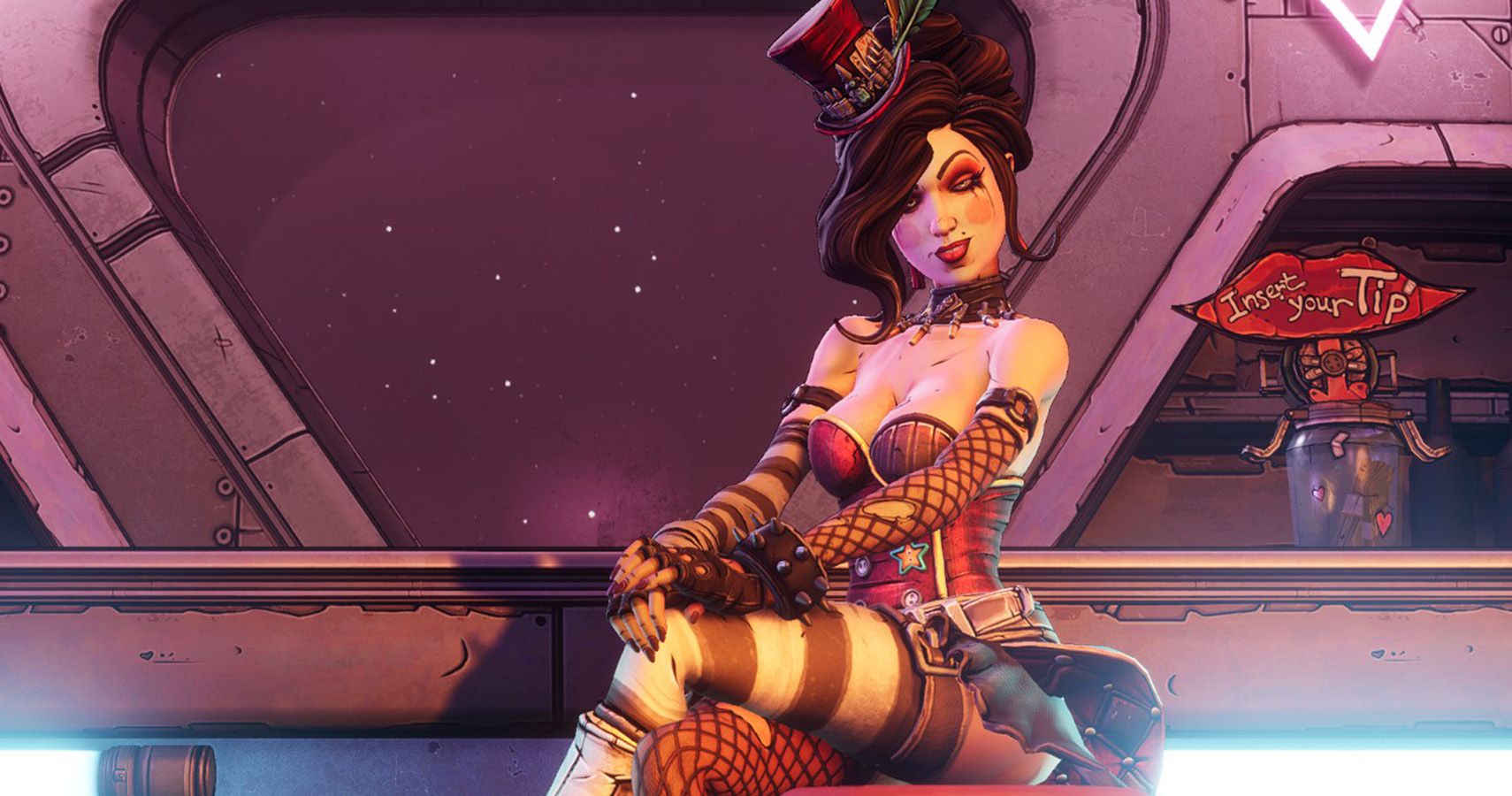 The character made her debut in the first entry of the franchise. She was the main focus of the Mad Moxxi’s Underdome Riot DLC. She is the hostess of the Colosseum but also runs various bars throughout Pandora. The film seems to be aging up the character. They are currently looking for a female in the age range from 50 to 59 for the character who is described as “wedged into a red Victorian bustier,” which matches her look in the game. They also allude to her powdered white face and the iconic top hat, so they are sticking to her original design, but they are open to casting any ethnicity. However, they do seem to be eyeing Italian actress Isabella Ross or Human Trafficking‘s Mira Sorvino for the role.

The film is set to feature Moxxi’s Red Light, her bar which made its debut in the game during The Secret Armory of General Knoxx DLC. There is sadly no mention of the Colosseum, so it seems unlikely it will make an appearance. This version of Moxxi will have some ties to Cate Blanchett‘s Lilith meaning they might explore her history with the Hodunk Clan. Whichever direction they decide to take with this character, she will make for a great addition when they will bring this character to life on the silver screen when the film premieres next year.