Can you believe it? Tomorrow, WandaVision is finally released. After a year hiatus, the Marvel Cinematic Universe returns in style. It isn’t just the first entry in Marvel Studios’ fourth phase, but it is also their first brand new series on Disney+. Of course, they are returning in style by featuring our starstruck lovers, Wanda, and Vision trying to live a suburban life. Of course, it wouldn’t be a Marvel Studios’ story if something wasn’t going wrong. We know that Vision died at the hands of Thanos in Avengers: Infinity War. So, the question remains how is he alive again? If you’ve read the title for this feature, you might already know where I am going with this theory. I sadly believe that while we see Vision interact on his own in the various trailers, he still is dead.

The version of the character we see is, in fact, just the remnants of the android hero through Wanda’s powers. In a way, she is just controlling his body the way Larry and Richard handled their CEO in 1989’s Weekend at Bernie’s. In Wanda’s case, her powers are giving him the ability to act independently. Her memories of the android are giving him life, but only as long as he remains within Westview. Yet, if someone from the outside is looking in, it might just be a lifeless husk floating around with the red hex surrounding it. I actually got the idea when I saw Marvel Studios president’s cap from the WandaVision press release. It featured Wanda’s red outfit combined with a white version of Vision, which just added more to this theory. The more I thought about it, the story’s climax may be quite similar to that of the recently released Wonder Woman 1984.

The eerie feeling conveyed throughout the trailers may be a clear sign of something going wrong. Every idyllic life has its secrets to hide. She made a deal with Agnes, who is still theorized to be the cause for her powers going out of control, to bring him back. Little did she know, it was just a temporary fix that would give her the life she dreamt of for a limited time. At the end of the series, she would have to make a clear decision. Will she embrace her illusion or accept that she would have to let go eventually. The moment the hex surrounding Westview gets broken, she sees what he was the entire time. Yet, that doesn’t stop her from still loving him as she gives him one last embrace and hears his voice echo in her head. Hopefully, I am wrong, and there is a future for Vision in the MCU beyond this project. 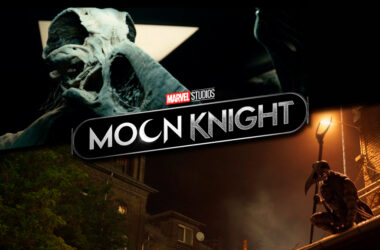 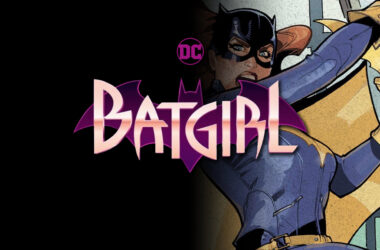 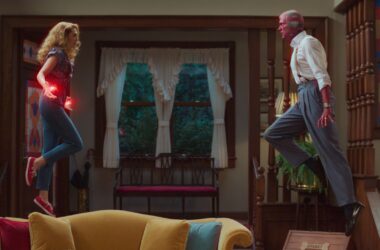