Here’s another film that you could possibly find under “development hell” in the dictionary, the long-awaited big-screen adaption of the hit broadway musical, Wicked. The project has been in development since 2004, never finding its footing and failing to happen. Things seem to finally be in motion with Jon M. Chu at the helm of the project. While production still ended up getting delayed, it seems some creative changes behind the project have lead to us getting a little more Wicked than we bargained for.

Chu himself took to Twitter to announce that the Wicked film would now be split into two, rather than cram the entire musical into one. He went on to explain that it would be impossible to do the project justice by only doing one film, citing that they attempted to cut songs or reduce character arcs but it just wasn’t working out. This led to the decision to turn the adaption into a two-parter.

Back in October, it was announced that production on Wicked would be delayed till the summer of 2022 with filming now set to take place over in the UK. Currently, the musical adaption only has two stars attached, with Ariana Grande set to play Glinda and Cynthia Erivo set to play the role of Elphaba. With production set to kick off here in a few months it seems likely we could be hearing more news on that front at any moment.

Wicked is currently set to release in December of 2024, but no specific date has been announced just yet. It is unknown if the films will shoot back to back as of right now. 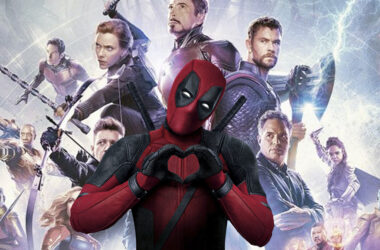 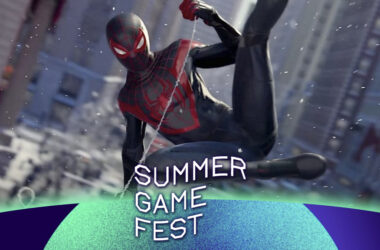 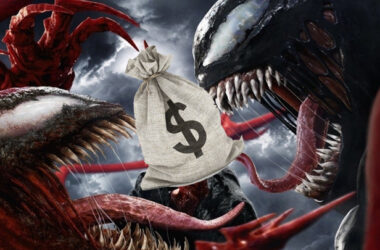