Fresh off the immense success of Marvel Studios’ Hawkeye, director Rhys Thomas has found his next project. The filmmaker has officially boarded the movie Robotech, set to be produced by Sony Pictures, as his first major feature film. Thomas is set to direct a script from longtime Sony collaborators Art Marcum and Matt Holloway, with recent rewrites by Brian Gatewood and Alessandro Tanaka.

The first duo is best known for their work on nerdy projects like Iron Man and Punisher: War Zone, while the latter pair are better known for their arthouse work on films like the upcoming Sharper. Hollywood producers Mark Canton and Gianni Nunnari will guide the production with the help of the company Harmony Gold.

Robotech will be based on the 1980s anime series of the same name. The story is set in a time when Earth has developed giant robots from the technology of an alien spacecraft that crashed in the South Pacific and is now utilizing their advancements to fend off an attack from a hostile alien race. Carl Macek created the original American series, which was itself an adaptation of three separate Japanese shows made in three parts.

It ran from 1982 to 1984 with minor success and has since gained something of a cult following. The movie will be Thomas‘ first big-budget feature, after over a decade of mostly television work. His prior films consist of Staten Island Summer and The Comeback Kid, the first of which released directly to digital download. 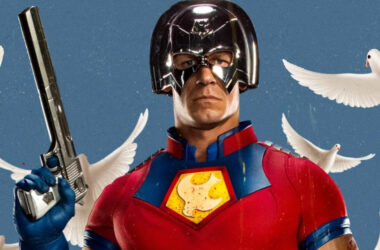 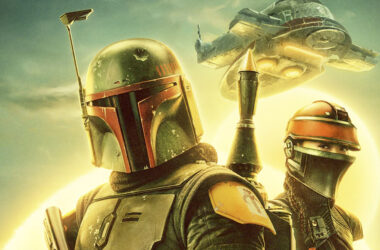 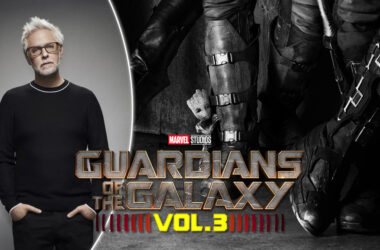