Many films sat idle on the DC bench. One of them is Batgirl, a film that almost had Joss Whedon at the wheel before his eventual departure. Warner Brothers ended up hiring Christina Hodson, who’d previously worked on The Flash and Birds of Prey to pen the script for the film from scratch. Adil El Arbi and Bilall Fallah joined the project as directors around two months ago. Production seems to be moving along at a steady pace as the casting process for Barbra Gordon takes off with a new shortlist of talent.

In a new report from Deadline, a shortlist of talent testing for the role of Batgirl has been revealed. The studio is currently in the process of working with actresses like Isabella Merced, Zoey Deutch, and Leslie Grace. Haley Lu Richardson is also included but reportedly may have already dropped out of the casting process. However, it’s being reported by The Wrap that Richardson is in fact one of the two top choices for the role, alongside Grace.

The film will debut on HBO Max exclusively but currently has no set release date. Plot details remain under wraps. Yet, casting details seems to indicate the film could be an adaption of Batgirl: Year One, with the inclusion of Firefly, a villain who played a big role in that storyline. It is still unknown just where this film will take place in the DC Multiverse, with the film actively casting for the role of Commissioner Gordon. 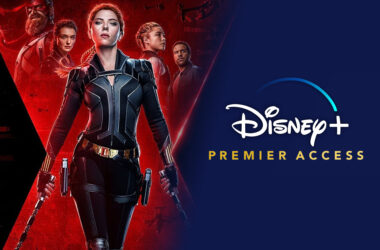 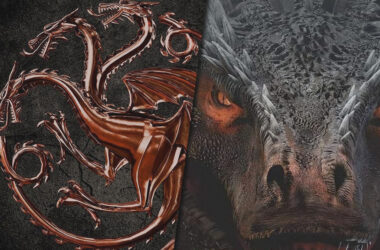