There’s still a lot to digest from Loki‘s grand finale. Time is no longer what it used to be, and we face a multiverse of problems. He Who Remains warned our loving duo that the other villains to follow are far more dangerous than his control over the Sacred Timeline. Yet, throughout all the explanations on the future coming of Kang, we break past a threshold. The point of no return where a single choice will change the outcome of the entire multiverse. All eyes were on Jonathan Majors‘ performance. So, we never thought to question what that very threshold ended up being. So, let’s take a closer look and see what may cause such an event where even the master of time has no more control.

Once the threshold got broken, we see the multiverse slowly grow. It’s not at one point but multiple nexus events simultaneously. The show implied that it would be Sylvie and Loki’s love that ends everything. Yet, the threshold takes hold long before the kiss. It does lead to the eventual breaking point, as it is the last act in deviance before the multiverse completely breaks free. In the end, it wasn’t the literal breaking point but rather the event that would push it. He Who Remains knew their journey. So, the events beyond that point were merely a prediction. In a way, the way he acts before his death. It seemed like it was his hope of freedom. Somehow it was He Who Remains’ last act of free will. Even if he knew nothing beyond that point, he did know of the threshold’s existence and potential. 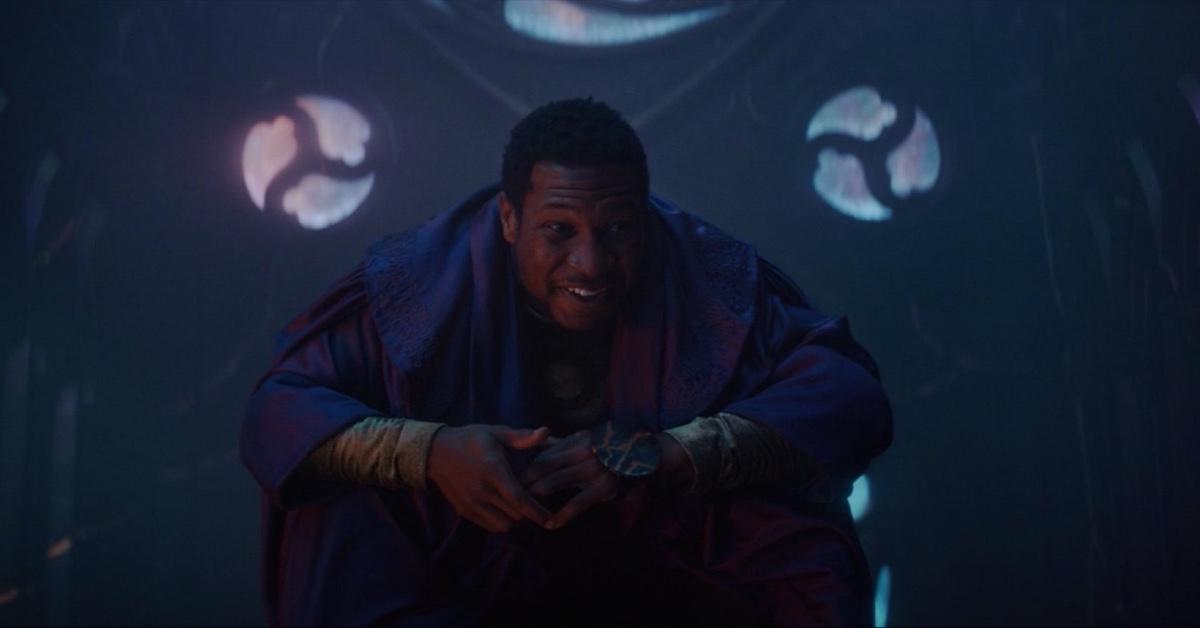 Yet, if he knows what will happen throughout time, what kind of chaos would keep him from knowing beyond this point. The Time Variance Authority’s existence is to keep order across the Sacred Timeline. In a way, their natural enemy would be chaos. It’s an important element we’ve gotten introduced to in the first Disney+ series by Marvel Studios. In WandaVision, we learn that the Darkhold predicted the coming of the Scarlet Witch. A being forged out of chaos magic that may break reality as we know it. Her chapter states she will destroy the world. Yet, it never specifies which one. It doesn’t even specify but we know it connects to Doctor Strange in the Multiverse of the Madness.

All we know is the Darkhold in her possession may break reality as we know it. With the rumored appearance of Shuma-Gorath, perhaps the book was created by this being rather than Cthon to lure the being to break him free from the restraints of time. Perhaps the Scarlet Witch is a nexus being within the Marvel Cinematic Universe, but not in the way we know it from the comics. Loki introduces us to Nexus events that create Variants within the Sacred Timeline. Perhaps, her fully coming into control of that power created the ultimate Variant. Her existence of pure chaos energy is not just a Nexus event but an entire being. The word exists within her dreams for a reason. 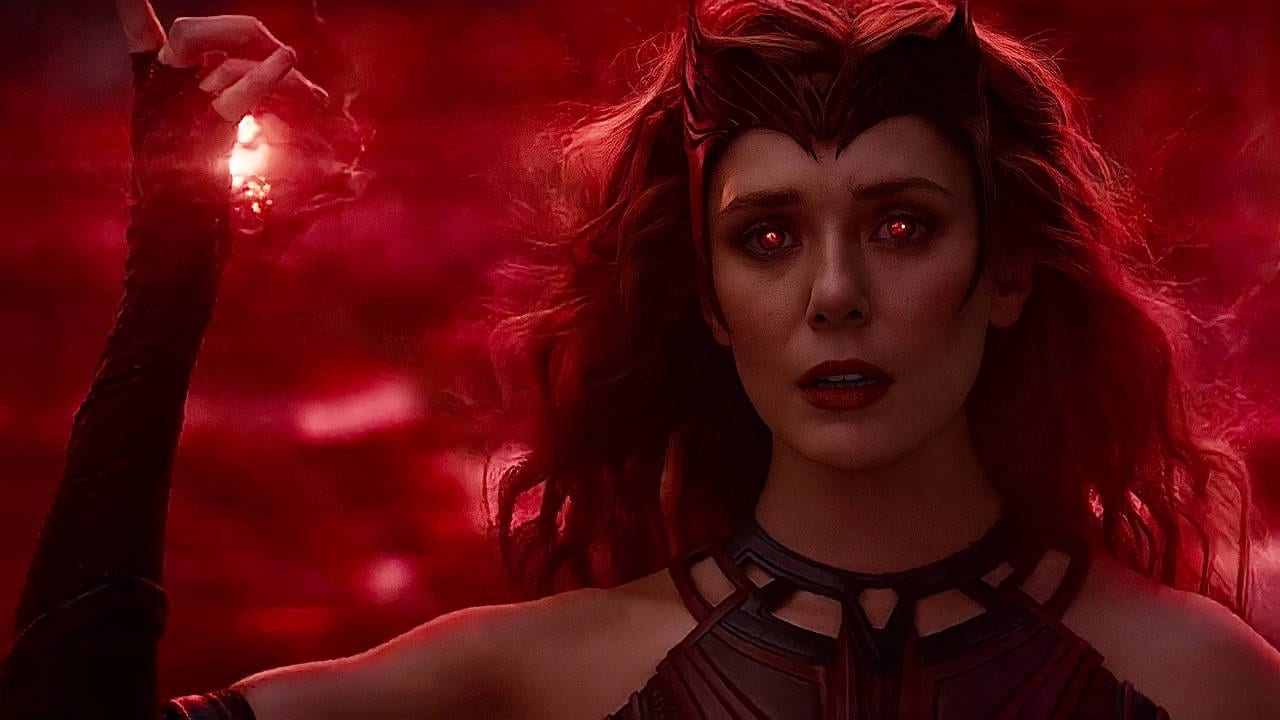 Even from an outsider’s perspective of time, it is an “event” that happens randomly to onlookers. In a way, it happens at a transfixed point of time outside of the literal timeline. The man knew when Loki and Sylvie’s Variants would come into existence. So, he must know when the Scarlet Witch would be born. He exists beyond time, but the only variable to how time breaks is through a Variant. From an outside perspective, time is flat. They aren’t living at a specific point in time. Yet, the threshold echoed throughout the room as a certain event passed. So, the only way a breaking point erupts is when a specific Variant breaks away from the timeline. We learn that Loki’s are the most frequent visitors of the TVA. They are agents of chaos. As such, they can easily break free from their timely restraints. In a way, a being that forged in pure chaos could even break beyond those limitations that even He Who Remains loses sight of what is to come.