Spider-Man: No Way Home will introduce a multitude of iconic Spider-Man villains from previous entries of the franchise. We’re about to see Tom Holland‘s Peter Parker face off against Alfred Molina‘s Doc Ock or Jamie Foxx‘s Electro. Of course, some other new enemies are ready to sink their teeth into the friendly neighborhood superhero, as Sony has been expanding their films featuring Venom and soon Jared Leto as Morbius. It seems that there might be some “sinister” plans on the horizon.

During the CCXP panel in Brazil from Sony, they showed off a new clip of Leto‘s transformation into the vampiric Moribus. He then also had a brief segment, where he teased rather curious villains to “meet up” with the multiverse opening up.

If you’ve seen the last Spider-Man: No Way Home trailer, you know the multiverse has officially opened. There’s all kinds of opportunities for villains to meet up and maybe nurture their more sinister intents.

We’ve seen hints of Spider-Man in Morbius trailers, such as the inclusion of Michael Keaton‘s Vulture and even a “murderer” graffiti on the wall. While it is very inconsistent, especially with the reveal of The Amazing Spider-Man‘s Osborn building, they are trying to build towards something. Sony wants to bank on the MCU connection and we’ll see how No Way Home might open up the window to crossovers in the future. 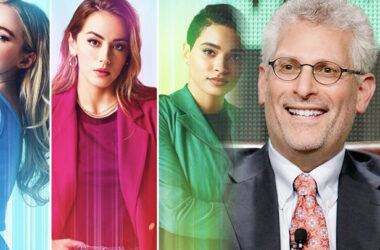 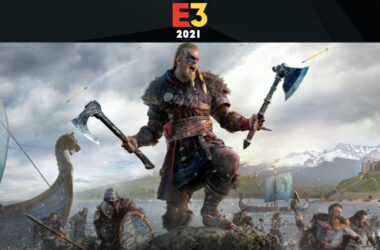 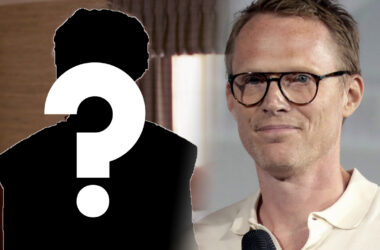