During Disney+ Day, we got our first look at the upcoming Disney+ series, She-Hulk. Tatiana Maslany will bring Bruce Banner’s cousin, Jennifer Walters, to life who’ll eventually get a blood transfusion and transform into a green goliath. Unlike the Hulk, she still remains mostly the same person and continues her efforts as a lawyer. We know very little about the series, but luckily, Maslany offered some details in an interview with the podcast Scott Hasn’t Seen, which was pointed out to us by @MerchantOfSound.

In it, she confirms that the upcoming series is inspired by Dan Slott‘s run with the character as well as that of Charles Soule. Both famously took a more grounded look at the character with action taking a backseat to focus more on how she struggles to find the right work-life balance with heroics on top of it all. Especially Soule‘s work alongside Javier Pulido and Mutsa Vincente, which ran in 2018, gave a very grounded look to the character. She even ends up in quite the trial against Matt Murdock.

Dan Slott’s run is a bit further back, as it ran from 2004 until 2005. The story also focused on her balancing these different lifestyles with Titania having quite the role in the story. We know she is making her MCU premiere and will be played by Jameela Jamil, which was our first hint at Slott potentially being one of the inspirations of the Disney+ series. It’ll be interesting to see what elements from both will make it into the project. 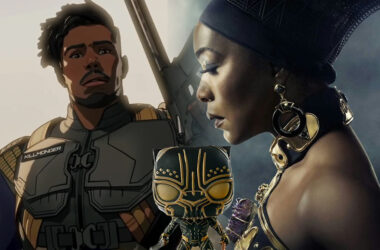 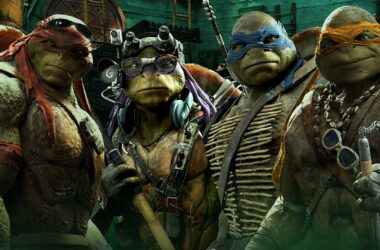 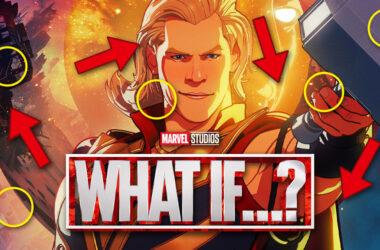 This Wednesday, What If..? is going to mix it up by giving us a very different kind of…
Read More