Chris Hemsworth has recently made a statement that had many surprised, as he hinted that Thor: Love and Thunder may be his last outing as Thor. With Natalie Portman‘s Mighty Thor arriving, many assumed that might be the reason and would take over. Yet, in a new interview with Entertainment Tonight, he reveals that he is actually open to returning if the right story comes around.

Each time I’ve done it, I’ve sort of thought: “I don’t know what else I can say as this character but thanks for having me, great.” then something else came up, a new script, new director, and has given me a new idea or perspective on it. I am open to anything. I am so thankful for having done so many. I am so proud of this film and if I am lucky enough to do more, great, if not, it’s fantastic.

There are definitely quite a few stories to explore with the character, especially given the iconic Fear Itself story is still open to being adapted. It would’ve been a shame to not give Theor the send-off he deserves if Chris Hemsworth genuinely is leaving the franchise behind.

Yet, it may simply depend on if someone offers the right script and Marvel Studios is in, he’ll jump on board. So, we shouldn’t expect that we’re seeing the last of Hemsworth moving forward after all. Here’s hoping that either Taika Waititi has an idea to continue to story or maybe a new director can take the character into a new direction. 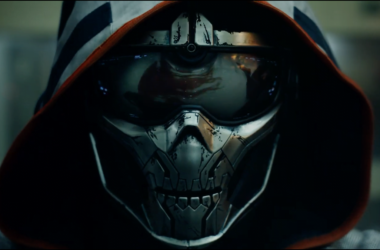 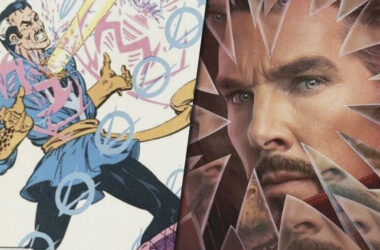 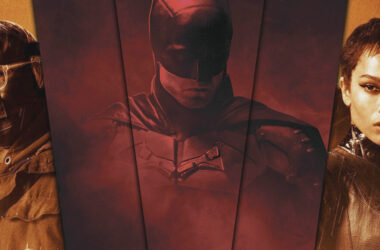