Star-Lord is about to make his return in Thor: Love and Thunder, as he is still recovering from traveling alongside a mopy God of Thunder. Of course, Chris Pratt‘s return in the upcoming Thor sequel will also act as a prelude to what may be the final Guardians of the Galaxy film. Vol. 3 is still a year away, but that didn’t stop Gizmodo’s Germain Lussier to ask Chris Pratt how different it is to tackle the same character in different franchises.

He goes on to highlight just how different it is working on the character when director James Gunn is involved, as the character “is an extension of him.” So, naturally, it adds a special layer to the character and how the creative team tackles the character.

The actor also teases how the projects will connect, as there will be a transition from where Star-Lord is during Love and Thunder before heading out into his own adventure with the rest of the Guardians in Vol. 3.

James Gunn has a [focus] for Quill that isn’t on for Thor or for Avengers. And so we’ll see how that plays out when it comes out. I mean, we’re obviously dealing with the end of Avengers and where that left the Guardians of the Galaxy with Thor [Love and Thunder]. We’ll see how that sort of transition works to set up [Guardians of the Galaxy] Volume 3.

It’ll definitely be interesting to see how the films connect, especially as there’s still the question of if they are still actively searching for Gamora, who has been missing since the events of Avengers: Endgame. Not only that, but she’s also not the version they spent their time with, as she’s displaced from a different timeline. So, we’ll see if they might hint at her whereabouts in the Thor sequel. 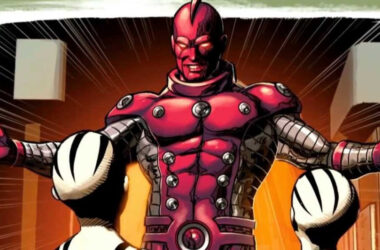 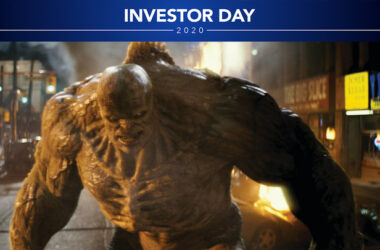 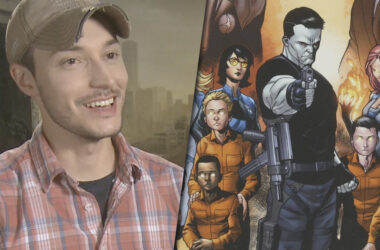