Yesterday’s news that 3 coming Star Wars films were all delayed by a year was unwelcome but understandable. Today, however, we get some good Star Wars news from our friends at the Illuminerdi who have learned when production is slated to begin on the much anticipated Obi-Wan Kenobi series! According to their report, cameras are currently set to roll in Los Angeles in March of next year.

As the article smartly points out, the Deborah Chow helmed series will almost certainly take advantage of the Volume technology that was used so successfully on The Mandalorian and that technology is located in L.A. Many rumors have swirled around the show, including some recent ones that claim Hayden Christensen would be returning to his role as the Chosen One alongside star Ewan McGregor. With a smaller episode count, a March 2021 start should provide enough time to get the show completed on on the streaming service in late 2021! 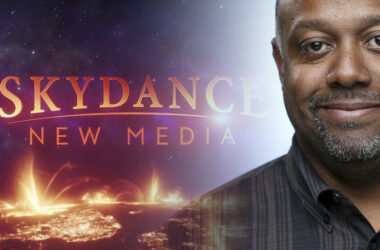 Not too long ago, we found out that Marvel has entered a deal with newly-formed Skydance New Media,…
Read More 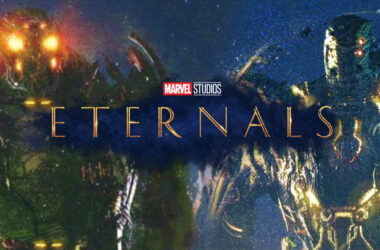 Marvel Studios broke the silence on Shang-Chi recently with a brand new trailer. It has been the first…
Read More 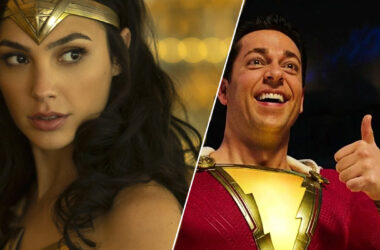 A new report suggests Wonder Woman will make an appearance in Shazam: Fury of the Gods.
Read More