Jumping straight into the aftermath of Candlemaker’s assault on the underground, we’re shown Dorothy in shock as to what she’s just done and the immediate regret in her choice to make a wish. With the supposed death of baby doll and the rising coup within Jane’s subconscious ‘Space Patrol’ offers yet another change of pace and shows us the much stronger and developed characters being able to face what’s been bothering them and attempting to find freedom in their lives and take back what they’ve lost.

When it comes to living in the stationary freak show that is Doom Manor, Nothing seems to phase the team, so when the long lost cosmonaut gang known as the Pioneers Of The Uncharted, lead by Valentina Vostok land on their front yard, Chief’s first reaction is to hide. Using their ship and fearing what could happen if she was ever to make a wish again, Dorothy steals Valentina’s ship and takes off for the vast and unforgiving vacuum of space. This leads Chief and Cliff to take off in their very own cosmic shuttle tailing Dorothy to the moon.

One thing I really love about this episode was seeing Chief being able to really face what he has done. Feeling as is life had been devoid of normality he saw Dorothy as his one chance to finally have something normal for once. He only saw few ways to do this and in doing so pushed her farther and farther away from him. This leads us into Dorothy and her reluctance of growing up, her desire to remain youthful has become a burden on herself and is beginning to take a toll on her, as she becomes weaker Candlemaker becomes stronger and stronger and once hes strong enough to take a permanent form Dorothy will have to face her biggest consequence yet. This season Cliff has reeled with the fact that Chief is the reason behind all his struggle and the loss of his family, through that he’s taken parts of his anger out on Dorothy, but being the only one who can safely venture out onto the surface of the moon, he must console Dorothy leading him to see this as another chance at raising a child while still hanging onto the past. 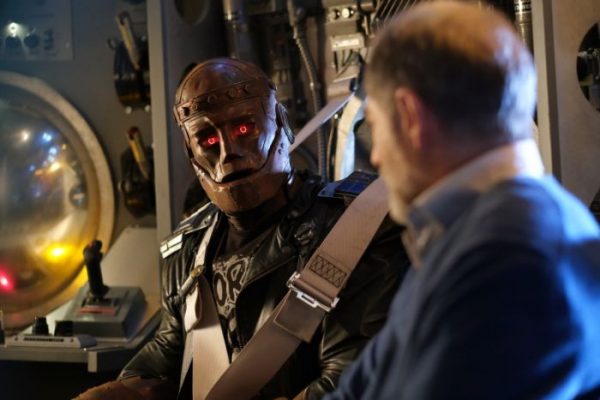 Taking more of spotlight this episode, Larry finds solace of some sort in Valentina. When she reveals to also be housing a negative spirit within her, its ironic to see after all this time that Larry has spent searching for some sort of comfort to rescind his years of built of guilt, that person comes right to him. She informs him that it takes awhile but once you’re able to bond with it and see yourselves as one then you can truly be free and comfortable in your own skin. Larry takes this advice and believes that he may still have a chance to reconcile with his family, and thinks he can make it right.

After decades of being hidden away from the world and working towards conquering her own inner demons that have plagued her since adolescence, Rita has taken back control of her ever expanding issues, and attempting to venture back into the real word would be no easy task. Joining a community theater production, Rita finds herself in a retelling of her first time back in society, the day she lost control and rained havoc onto the town. Towards the end of rehearsal, Rita meets with the actress that will portray the ‘Blob Monster.’ The actress continues to describe her ideas of the role and goes into full grotesque detail, seeing the pain in Rita’s eyes, it doesn’t seem like an easy task, but she hold its together. An excellent and quite cathartic callback to season one where a waitress describes how Rita Farr’s career fell apart, where shes unable to keep it together and commits the onslaught that the play is based on.

With only three episode left in this season its strange to see how much is still being setup, I am unsure if they weren’t able to complete a episode or two due to the worlds current unfortunate circumstances. The developments within Jane are interesting to see but I feel as if more if needed to justify whats happening with her character, and this episodes cliffhanger is surely something that’ll leave you scratching your head. 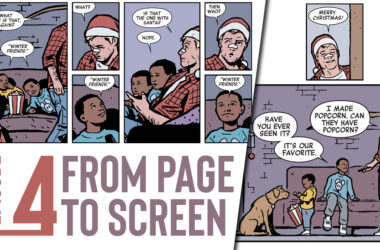 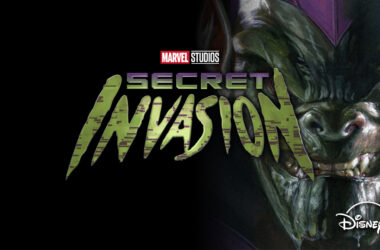 Premiere: TBD 2023 One of Marvel Comics most intense and wide-ranging comic book crossover events is coming to…
Read More 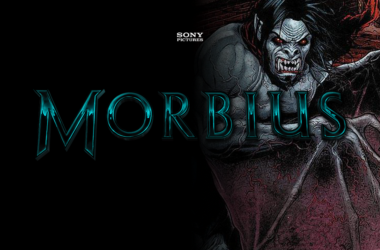