He is the terror that flaps in the night, the scourge that pecks at your nightmares. Yes, it is indeed Darkwing Duck, who seems to be getting his series on Disney+. The streaming service has added Point Grey Pictures executive producers Seth Rogen, Evan Goldberg, James Weaver, and Alex McAtee to join the project. McAtee will be overseeing its production as they look for a writer. According to Variety, this is only in the early stages of development, so it might still take some time before it will appear on Disney+. This announcement follows after a few episodes on the Ducktales reboot focused on the titular character. It is uncertain if this will act as a continuation within the series’ canon or if, like the original show, will exist as its universe.

The original Darkwing Duck from 1991 followed the suburban life of Drake Mallard. He fought crime alongside Launchpad McQuack and his adopted daughter Gosalyn. In the DuckTales reboot, they turned the original character into a fictional character of an in-universe superhero show. Jim Cummings returned to voice the iconic character but was an actor named Jim Starling. Mallard was a fan of the character who was going to replace him in a darker reboot. The Duck Knight Returns. He turned to crime-fighting after a falling out with his idol.

Chris Diamantopoulos took over voice acting duties for the new incarnation of Mallard. The series’ third season also finally introduced Gosalyn to round out the cast of the original. It would be a waste to disconnect the show from DuckTales, as it is already set-up these characters perfectly for a new generation. It’ll be interesting how these shows will interact with each other and if we might see other spin-offs, such as one focusing on Gizmoduck. Hopefully, they’ll give us a new rendition of that iconic theme song I am curious what direction they will take.

What to Watch While You Wait for WandaVision 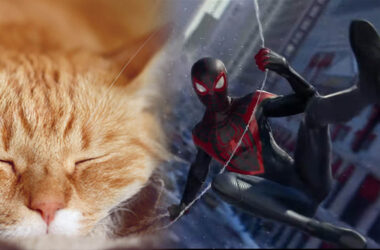 Some might not know this, but I am a proud owner of a rather energetic cat. As such,…
Read More 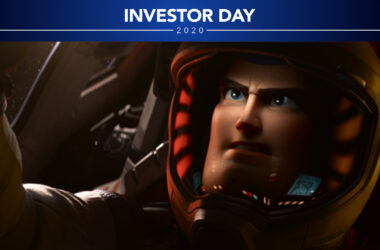 Yes, you read that right. Toy Story is getting a spin-off that focuses on everyone’s favorite space captain…
Read More