The ending of Avengers: Endgame gave us an unlikely pairing. Thor joined the Guardians of the Galaxy to find his new purpose in life. He left behind New Asgard and made Valkyrie their new Queen. So, we assumed he might be part of Guardians of the Galaxy Vol. 3 before we get a new Thor sequel. Once they revealed the line-up for the fourth phase in the Marvel Cinematic Universe, we found out that Thor: Love and Thunder would be the first to feature the Norse god. So, we wondered if it will include the Guardians or skip to a different point in time. Well, it looks like the Hollywood Reporter was able to confirm that Chris Pratt will indeed make an appearance in the upcoming film. There is a good chance he won’t be in too many scenes, as it might just pick up where the last one left off. It makes you wonder if they finally were able to solve the debate about who would be captain.
The film is currently eyeing a February 2022 release date, so they’ve been slowly getting production started. They seem to be aiming for a January production start, as Pratt is still finishing up production on The Tomorrow War. This reveal comes at a perfect time before theories start floating around why he is traveling to Australia in case he shares something on Social Media. Strangely though, there is no confirmation of the other Guardians appearing, so it’ll be interesting to see if they are confirmed at a later date. Chris Pratt joins Chris Hemsworth, Tessa Thompson, Natalie Portman, and Christian Bale. 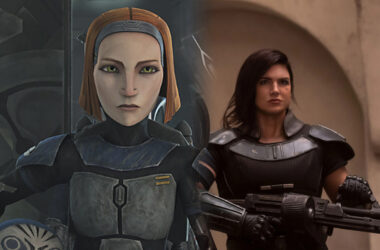 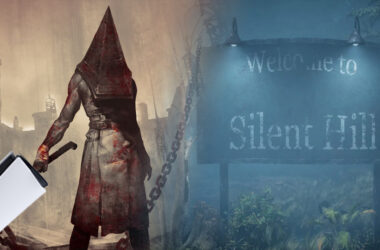 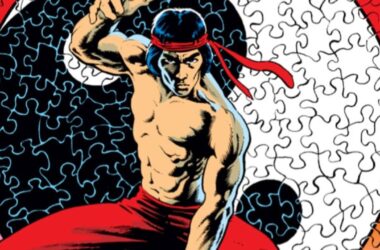