Well, it looks like my superpower might be prescience. In a recent interview with Variety, The Boys showrunner Eric Kripke confirmed exactly what I theorized in a recent feature. While speaking on the release of Amazon’s new animated anthology series The Boys Presents: Diabolical, Kripke revealed that the finale episode “One Plus One Equals Two” is in fact canon to the mainline series. The episode focused on main villain Homelander’s origin as a member of The Seven and expands upon his relationship with Black Noir.

The creative continued, further affirming that the tension the episodes builds between Homelander and Black Noir will have an impact on the show’s upcoming third season:

There is a certain amount of background setup of really understanding the relationship between Homelander and Black Noir and giving us a deeper understanding before Season 3.

In the comics, it is famously revealed that Black Noir is a malevolent clone of Homelander and the true antagonist of the franchise. We’ve long wondered if the series would follow that same revelation, and the hints are certainly there. So, we’ll see if the third season might give us that reveal and maybe even add its own twist. 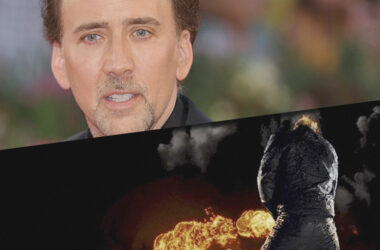 Marvel Studios’ upcoming sequel, Doctor Strange in the Multiverse of Madness, is rumored to have just about every…
Read More 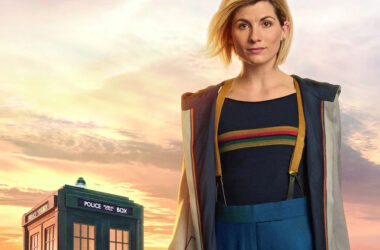 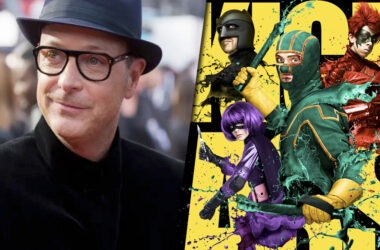