Earlier today, Entertainment Weekly covered the upcoming Disney+ series; WandaVision (2020), giving us some insight and a more in-depth look at how Marvel Studios’ first show will play out as we kickoff Phase 4. The images feature the two lead actors; Elizabeth Olsen and Paul Bettany, as their titular characters; Wanda Maximoff and The Vision, living their lives in the calm, suburban town of WestView.

In these images, we get our looks at Wanda and Vision mainly set in the 50’s sitcom era of the show (given by their appearance and the black and white coloring), where we expect the 6-hour series to introduce us to the show. We also have our look at Katheryn Hann as “Agnes” aka the Nosy Neighbor.

Official Plot Synopsis: Starring Elizabeth Olsen and Paul Bettany, “WandaVision” is a blend of classic television and the Marvel Cinematic Universe in which Wanda Maximoff and Vision—two super-powered beings living idealized suburban lives—begin to suspect that everything is not as it seems. The show features the return of Kat Dennings as Darcy Lewis & Randall Park as Agent Jimmy Woo, as well as the introduction of new faces, such as Teyonah Parris as an adult Monica Rambeau and Kathryn Hahn as the nosy neighbor, Agnes. Set to premiere “Winter 2020” 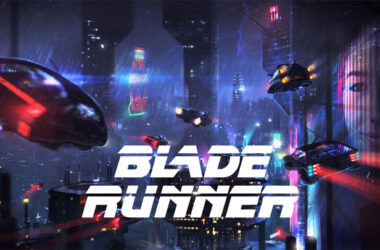 Ridley Scott, the creator behind classics like Alien and Blade Runner, has been quite busy discussing his latest…
Read More 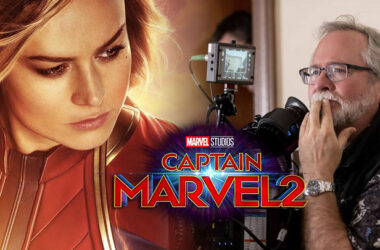 Here’s an interesting detail that found its way online but somehow flew under everyone’s radar. Thank you to…
Read More