The Predator brand is undoubtedly the biggest draw of Prey. One of the great things about the brand is that it can be used to tell all kinds of stories. In Prey, the Predator brand is used to examine the lives of the Comanche nation as they try to live their lives in a world that is changing by the minute. The film’s cast is made up of primarily indigenous talent, making it a huge watershed moment for a Hollywood production.

Murphy’s Multiverse spoke with star Amber Midthunder and asked what her industry hopes were for the representation in the film.

That’s the thing about this movie I’m most proud of. I think it’s an obviously entertaining and incredible movie. It’s beautiful and all the things but I’m personally proud of the representation element and what that does. All the projects you mentioned are working together to show that indigenous people, filmmakers, and actors can make shows and films that are entertaining and relatable. We’ve been storytellers for a long time. We have something valuable to add not just in this arena but in any. There’s also the fact that whenever you see a period piece film, I can’t think of one where you get to see native people be people. People that you relate to and are intelligent. People that have a variety of personalities. You often see somebody be really savage or be over-spiritualized or one-dimensional so I’m proud of that as well.

Prey is the latest in a line of projects with native talent working in front and behind the camera; Reservation Dogs is one of FX’s most acclaimed shows and Marvel Studios is working on Echo, which stars a Cheyenne character. Prey is a hell of a film with a hell of a cast. Should audiences flock to Hulu to watch the greatest Predator film in 30 years starring an indigenous lead, it could mean truly great things for representation.

Michael Rosenbaum Confirms Return as Martinex in ‘Guardians of the Galaxy Vol. 3’ 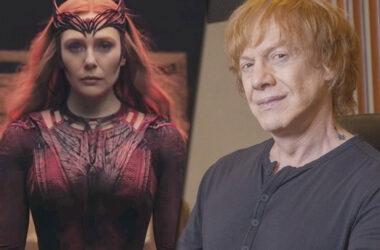 Doctor Strange in the Multiverse of Madness is a special kind of MCU film, as it not only…
Read More 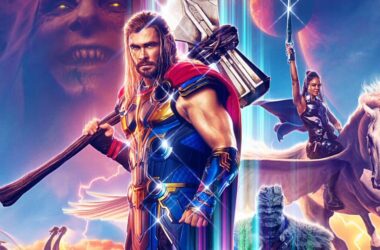