There’s been a strong push for anime adaptations as of late. Just today, we got the reveal of Netflix’s One Piece live-action cast. We’re only a week away from Cowboy Bebop getting released. So, there’s still a lot more heading our way including Kong: Skull Island‘s Jordan Vogt-Roberts live-action adaptation of the popular series Mobile Suit Gundam. While it’s uncertain when the film will release, Netflix Festival Japan offered a first look at the project with new concept art of the famous RX-78-2 Gundam model.

It certainly looks quite impressive. We don’t know how much the upcoming film will explore space battle or try to keep the giant mechs a bit more grounded. As most of the background is covered in flames, it’s hard to say if this is part of a ship or maybe even the factory it was built. Still, it’s certainly a promising first look provided by ILM Art during the festival. Vogt-Roberts has a very distinctive visual style that lends itself quite well to this kind of adaptation. Here’s hoping we get more in the future and a production update, as the director is also still planning to tackle a Metal Gear Solid film at some point. 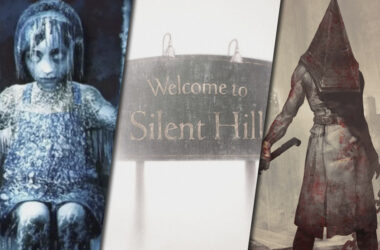 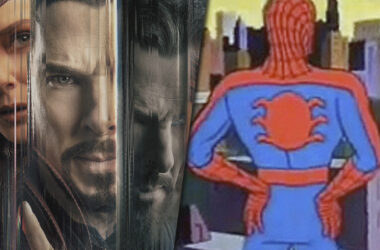 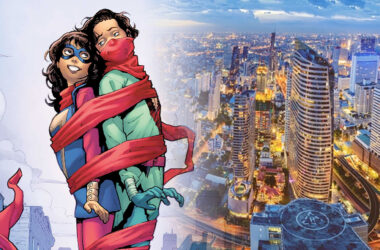