Now that Eternals has been released, Marvel Cinematic Universe continues to grow. So, there are many more moving parts keeping the franchise going. Disney+ has even added a new layer of complexity, as we also saw Anthony Mackie take the mantle of Captain America. While we know he’s getting his own film soon, there’s uncertainty where and when characters can show up nowadays with so many options. Well, it seems that Mackie may have almost taken over an important role in this film’s second post-credit sequence.

Quick spoiler warning, if you still haven’t seen Eternals, we are going to spoil the second post-credit sequence. Only continue at your own risk.

After the credits roll, we see Kit Harington‘s Dane Whitman unveil the Ebony Blade. As he’s about to touch it, a voice, which later was confirmed to be Maharshala Ali‘s Blade, stops him. It seems that role was never set in stone, as Eternals writer Kaz Firbo hints that it may have almost been Anthony Mackie at some point.

I think that once upon a time it may even been Sam [Wilson, played by Anthony Mackie], our new Cap.

The Wrap also tried to see if the rumors of it being Doctor Strange at some point may have been true, they wouldn’t elaborate. So, Sam Wilson is the only other option for that role. It adds an extra layer of confusion about what exactly his role is in this sequence and how it connects to the future of Whitman as the Black Knight. 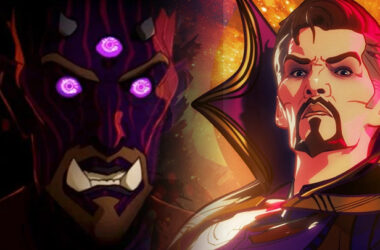 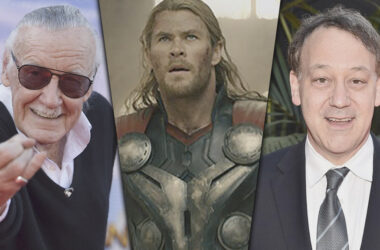 If you’ve ever wondered just how far back Marvel films go, it seems that long before even Sam…
Read More 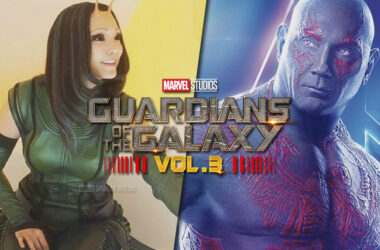