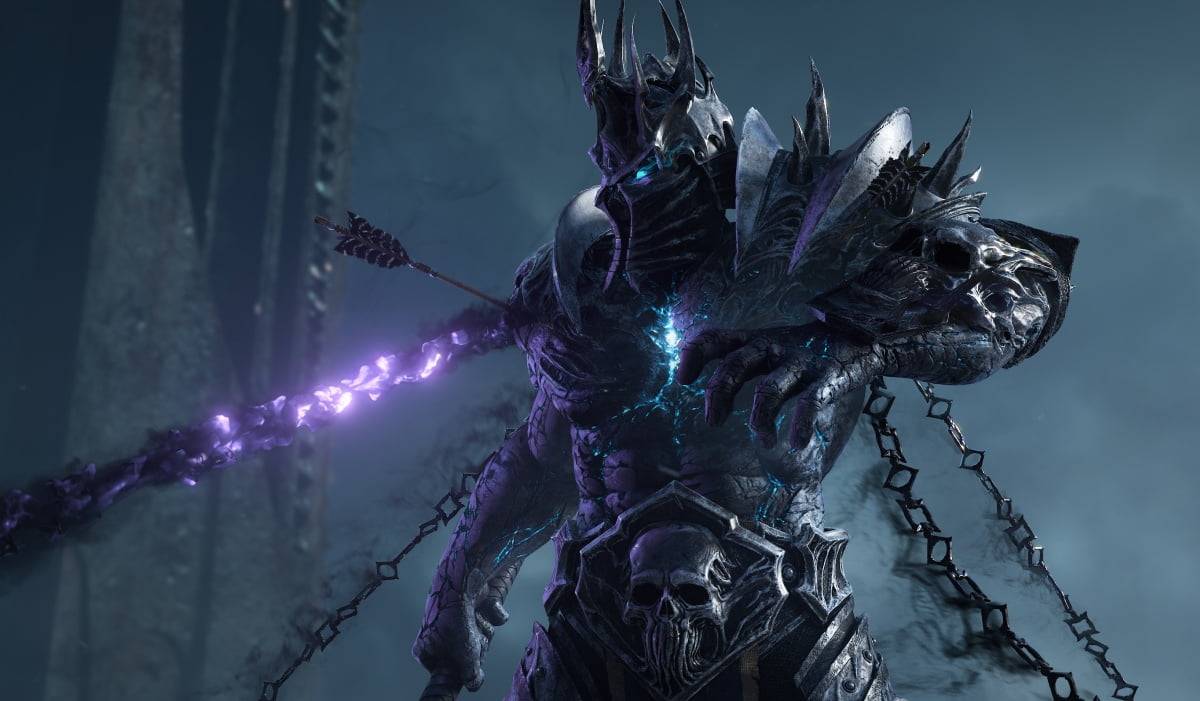 World of Warcraft is still a behemoth in the industry. It is hard to believe that the game originally released back in 2004. Even after all this time, the game is still getting new content as the eight expansion titled Shadowlands has been revealed during Gamescom. Not only that but we also get our first look at the story, as we explore Bastion. that is not all, as we also got an official release date. The expansion will release on October 27th, which shows how the new expansion will change Azeroth forever. We will see if the mortal souls can reckon with their past or face eternal punishment.