There is a curious thing about leaks in the modern age. At some point, the studio gives up fighting it and accepts that it is out there. Well, HBO Max and Warner Bros. have been facing something similar with the leak of Mecha Godzilla making an appearance in the upcoming film Godzilla vs. Kong. It got briefly teased in a few frames in the first trailer, and everyone noticed it. Images of toys started leaking online. So, people were getting a good look at the design of the mechanized Titan. Instead of fighting, they just accepted that the news is out there and decided to cash in on it. So, they released a tweet that includes merchandise that showcases the man-made Titan:

It’s almost Fight Night and the #GodzillaVsKong premiere exclusive merchandise is here! Get these new designs only for a limited time at this link: https://t.co/Ul6Huak1jf pic.twitter.com/isR2me7RMP

It certainly matches the toy leaks that we’ve seen in the past. We still don’t know how exactly he will fit into the story. He may get created by humanity in response to Godzilla’s rampage. We know that Kong is brought to the mainland to defeat him. It may be a response for the team avoiding the activation of Mecha Godzilla. He could also end up being the reason that the once world-protecting giant ends up destroying the world. He might have a considerable role, and it will be interesting to see how they integrate this new rendition of the character. His design is sleeker than past iterations. We can expect a lot more maneuverability from this version rather than relying mainly on missiles like the classics. It’s a great design, and we cannot wait to see it in action once the film releases next week. 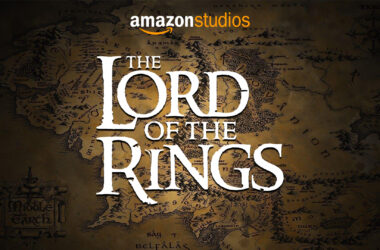 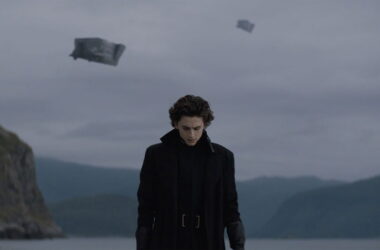