No Time To Die has been faced with quite a delay due to the pandemic. The next entry of Daniel Craig‘s tenure as the secret agent James Bond will end his time with the franchise. Of course, speculation has already started that they may already be seeking the next person to take up the mantle and face the world’s biggest threats. In an interview with BBC Radio 4, producer Barbara Broccoli confirmed that they haven’t actively looked yet and won’t until 2022. She stated that:

We want Daniel to have his time of celebration. Next year we’ll start thinking about the future.

As fellow producer Michael G. Wilson pointed out, the next actor to take on the mantle will have to fill some pretty “big shoes.” They also reminisced about tackling Bond’s more emotional life through Craig‘s performance and adding some more complexity to the character through this new iteration. It seems that whoever takes on the mantle will continue to build upon that aspect of the franchise and character.

007 or James Bond franchise started back in 1953 through the writing of Ian Fleming. It wasn’t until 1962 that the first film by Eon Productions would release titled Dr. No. Wilson and Broccoli‘s era with the franchise started back in 1995 with Pierce Brosnan‘s GoldenEye. The franchise has quite the history and No Time to Die will also mix up the formula by having Lashana Lynch taking over the 007 code number in Bond’s absence. It opens up the possibility of the franchise expanding its search for the next person to hold the title. 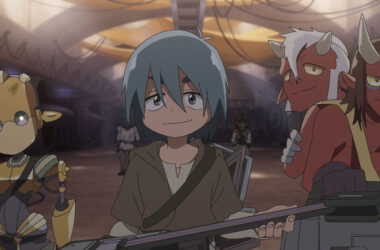 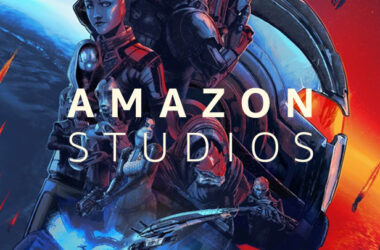 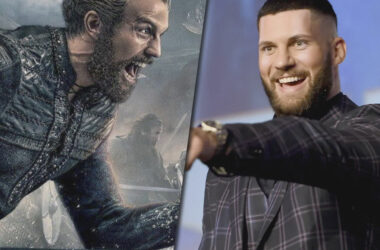