With the release of Thor: Love and Thunder now just under a month away, more information is coming to light in terms of what to expect from the next film entry in the Marvel Cinematic Universe. In the upcoming edition of the D23 Magazine, much was made about Christian Bale’s portrayal of the main antagonist Gorr the God Butcher. Specifically, director Taika Waititi provides insight for the villain’s character motivations.

Gorr’s backstory involves being wronged by the gods, and a lot of his motivation is getting revenge for these wrongdoings. We really wanted to explore this idea of religion, belief, and what it means to put your faith in a higher power. And because Thor is essentially a god, what does it mean for him to represent these gods.

The impression is definitely made that Waititi is moving the Thor franchise into an area filled with rich esoteric concepts that present more challenging themes. It will certainly be interesting to note how well these themes will be managed amongst the bombastic comedic style as shown in the trailer and from Thor: Ragnarok. Also in line with Phase Four presenting more nuanced takes on villains, Chris Hemsworth discussed the complexity found within Christian Bale’s performance as Gorr.

Gorr is not a straightforward villain. There’s a real complexity to him. It’s not black and white, what he’s doing. He has a truthful motivation, which I think makes for the most interesting kind of villain. You might not agree with how he’s going about it, but you understand why he’s been tipped over the edge and why he’s gone down this path. It’s a really challenging one for Thor, because the set of questions Gorr’s posing do hold some truth – but he can’t let Gorr destroy the universe in the process. That, I think, makes this a greater dynamic and not as predictable as the straightforward ‘Good Guy vs. Bad Guy’ scenario we’ve seen before.

Ultimately, if this interpretation of the character that Chris Hemsworth is describing lands as intended, Gorr the God Butcher has all the potential to become one of the most iconic antagonists found in the history of the Marvel Cinematic Universe. Whether or not this is the case can be determined by yourself when Thor: Love and Thunder opens exclusively in theaters on July 8. 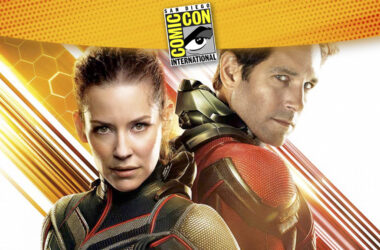 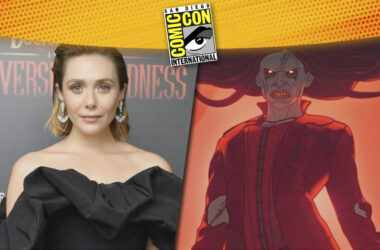 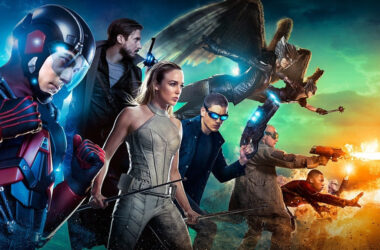