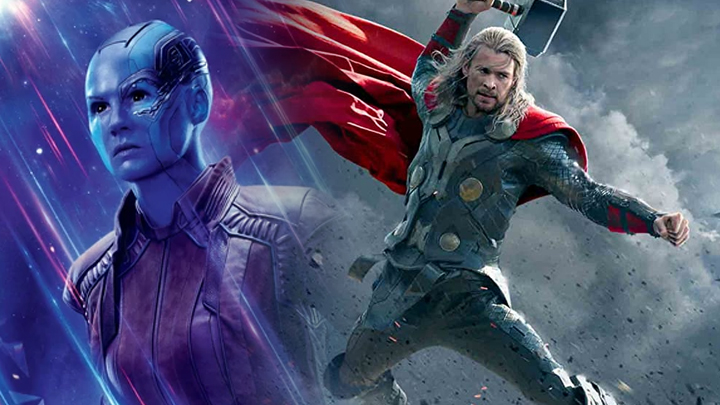 It looks like we might have one more member of the Guardians of the Galaxy joining Thor: Love and Thunder. A while back it was confirmed that we would at least see Chris Pratt return as Star-Lord, but there was no real confirmation if the entire team of ragtag space adventurers would also make an appearance. We barely know if they play into the story in any way after Thor left with them into space at the end of Avengers: Endgame. As the production is set to start in Australia, we’ve been keeping an eye out for any member of the team heading out there. Luckily, our very own Lizzie Hill noticed the actress Karen Gillan sharing some pictures of her arrival in Australia on Instagram. 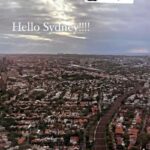 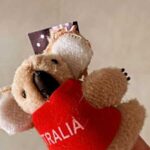 Of course, her being in Australia does not confirm her participation in the film directly. It would make sense for Nebula to appear in the film, as we also saw her on the Guardian’s ship when they left Earth. Still, her inclusion makes absolute sense, especially as Star-Lord is already confirmed to appear. I could imagine that Thor is trying to help them during one of their missions but ends up screwing up, which gets him ejected from their ship. While he has gained some of his confidence back, he might still need some time to recover mentally from the events. Marvel Studios did confirm that a part of the film will focus on Jane Foster and Valkyrie, so who knows if the Guardians are really around for much of the film. Hopefully, we get some kind of confirmation soon, but it is fun to speculate.