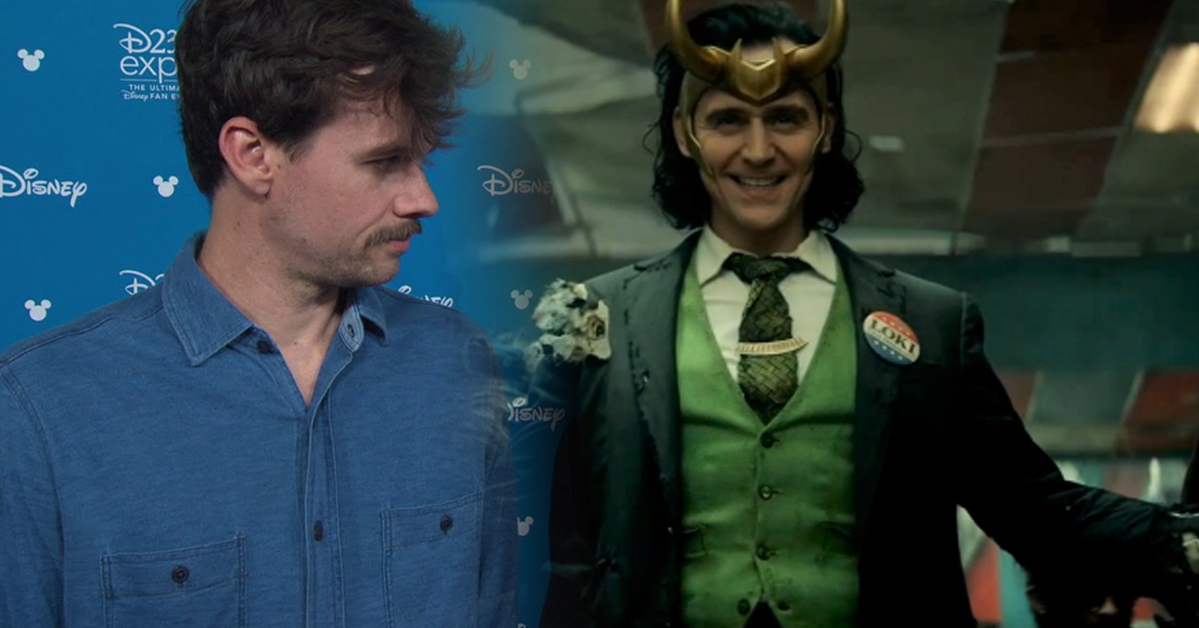 About a year ago, Charles had heard some rumblings that the upcoming Disney+ series Loki may have a second season. It mainly was connected to references of “actors being brought on board for lead and major supporting roles” with options for a possible second season included in their deals. Now it looks like that these rumblings were true. According to Deadline, Michael Waldron, the executive producer and head writer of Loki, has a major career ahead of him with Disney. He will take over writing duties for Kevin Feige’s Star Wars film and many more IPs. Apart from working on Kevin Feige‘s upcoming Star Wars film. In the article, there is a mention that Waldron will return in some capacity for the show’s planned second season.

This deal is significant for several reasons. For one, signing on an Emmy award-winning writer for multiple projects, which includes two of the biggest IPs in the world, shows an incredible trust in Waldron‘s work. It also is a clear sign that there are big plans for the character. The upcoming Disney+ series will see him join the Time Variance Authority in some capacity and exploring the different parts of human history. Ant-Man and the Wasp: Quantumania is confirmed to include Kang, they might be wanting to explore the aspect of time travel even more. It also might have some strong multiverse ties, as Waldron is also the writer of the upcoming Doctor Strange in the Multiverse of Madness film.