It’s crazy to think we’re already in the second half of What If…?. The series has given us a variety of different episodes that explore the Marvel Cinematic Universe in creative ways. Yet, there has been a rather curious sense of underlying tragedy throughout most of them with the Doctor Strange episode being an especially deep cut. We believed that the upcoming Party Thor episode might take a drastically different direction. He was teased early on with neon-inspired merchandise. Yet, it seems his fate might not be as rosy as one would think.

Head writer A.C. Bradley took to Twitter to tease the upcoming Party Thor episode, which is slated to premiere this Wednesday. Marvel took to Twitter to share the poster, which is always our confirmation on what story gets explored next, and she seemingly teased that this episode will be slightly less tragic than the Doctor Strange one.

There’s a chance she is just joking, as the Party aspect of the episode might dominate throughout, but even more optimistic stories have taken darker turns in the past. Even as T’Challa finally met his family again after saving the universe, we did get the tease of Ego potentially unleashing his world-ending plan after all. There’s an ongoing theme throughout the episodes that even in the best of moments, there is something dark hiding behind the corner.

Party Thor is going to be quite the question mark if it does take a tragic turn. His time on Earth might give Loki enough time to take over Asgard. There’s also a chance he might attract some rather dark attention. We know they aren’t allowed to introduce new characters, which leaves the question of what kind of attention they might be dragging in that might spell the end for the universe as we know it. 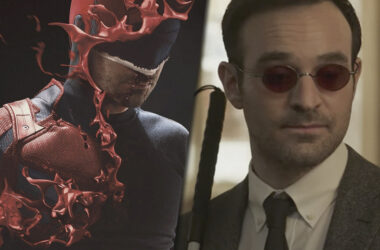 There have been many debates on whether the Netflix Marvel series like Daredevil, Iron Fist, and more are…
Read More 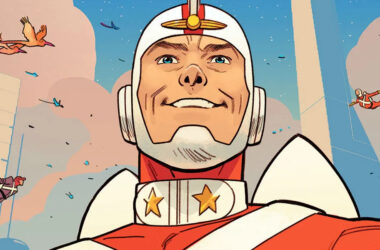 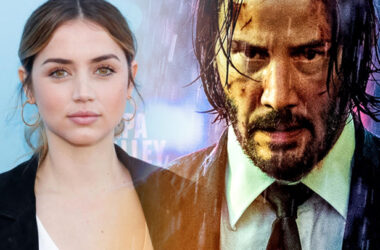