All eyes are on Loki, as the series is slowly nearing its end. This week we’ll finally figure out what happened to our titular character and potentially finally uncover the secret of the multiverse. Speaking of, there’s another series that has yet gotten any focus that tackles the same topic. The What If series, which will be Marvel Studios’ first venture into animation, explores alternative timelines where our titular heroes take on very different futures.

We’re still waiting for an official release date and a new trailer, but it seems that translations are underway. The voice actor who dubs Tom Hiddleston‘s Loki in Turkey released a still from the series before taking it down. Luckily, Twitter user @simpforhidd was able to grab a screenshot before it got deleted.

The image might be familiar to fans of the first Thor film, as it’s the same move he pulls while fighting his brother on the rainbow bridge. There’s a good chance this sequence might take place during the Party Thor storyline that was teased some time ago. In it, Thor will throw a party of galactic proportions on Midgard that might destroy the universe as they know it. We did get brief glimpses from the first Thor film during the earlier trailers of the series, which might connect to this storyline. Instead of being deemed unworthy, he manages to pull out the hammer and celebrates while his brother’s plan continues to flourish. Perhaps the story still ends up the same between these two brothers? 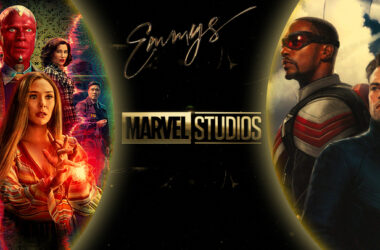 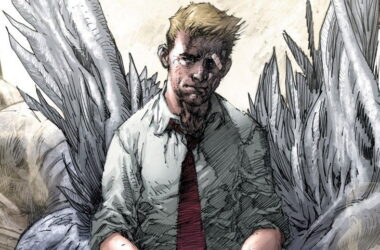 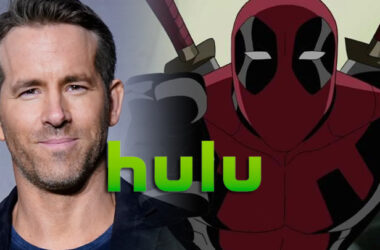