The last episode of Loki offered us the reveal of four brand new Variants of our titular anti-hero. After getting pruned, he awakens in a strange place he believes might be Hel. Luckily, the credits did confirm that his new friends are Richard E. Grant‘s Classic Loki, Jack Veal‘s Kid Loki, and Deobia Oparei‘s Boastful Loki. The ending left us with quite a few questions and excitement about what these new renditions of the characters might mean for the multiverse. Luckily, @cosmic_marvel shared some images from the upcoming fifth episode. They offer a closer look at Kid and Classic Loki. It also shows the latter using his magic.

What is interesting about these images is that Boastful Loki and the Loki Alligator are noticeably absent. There is a good chance that these images take place later in the episode as they start to explore this strange land. One also shows Classic Loki and the Variant we’ve been following since Avengers: Endgame in a green glow. Grant’s Variant might be behind it, as he is trying to pull him out of a fight to continue their main objective. The green glow might also tease a unique vision for his abilities.

So, this sequence might take place after as we’ve seen Boastful Loki join the battle. It would also imply that the trailer’s Vote Loki might be a new Variant. We most commonly assumed it was Tom Hiddleston‘s current version after a time skip, but it wouldn’t be too surprising that doubles of the actor got pruned at some point in the Time Variance Authority’s long history. We’re only a few days away, and it’ll be exciting to see how these new Variants will play into the story and if Classic Loki might be the version we’ve come to love from the comics. 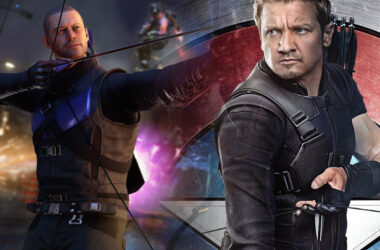 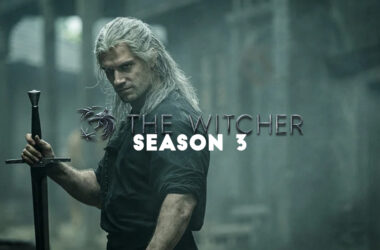 Netflix has ordered a third season of its hit series, The Witcher. The news was announced during Netflix's TUDUM event.
Read More 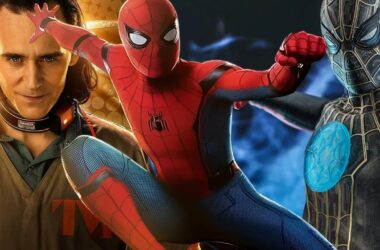 Spider-Man: No Way Home’s multiversal story seems to be the worst kept secret in the industry. Rumors dropped…
Read More