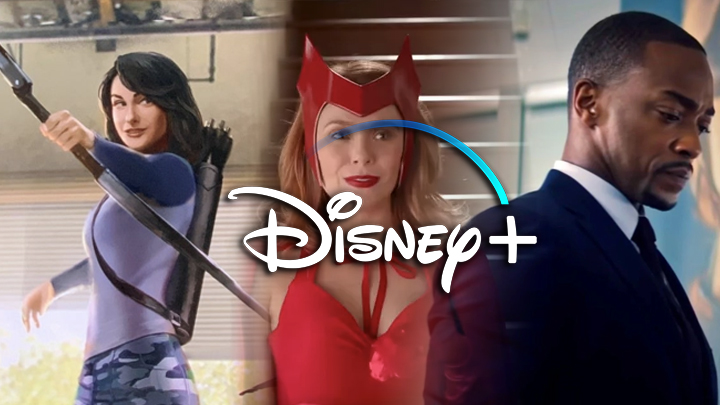 We’ve been wondering for some time what the future of Marvel Studios’ venture into Disney+ would look like. The release of WandaVision is our first real glimpse, as we anxiously waited between episodes for how the series would unravel. One of the many questions we wondered about was the length of these series, as different shows will run for a specific length. Falcon and the Winter Soldier will be around six hours long with six episodes. WandaVision will consist of nine hours and was also predicted to have a similar running time. It looks like future projects will stick to this series length according to Kevin Feige, who was presenting at the TCA event.

Feige sees six hours as the sweet spot for these stories. Whether that’s Six, one-hour episodes (Falcon and Winter Soldier) or nine, shorter episodes for WandaVision

Interestingly, they are going to set a specific length for their series. The advantage of releasing series on streaming platforms is that you aren’t restricted to your show’s lengths or episode count. Interestingly enough, Marvel’s run on Netflix followed a similar structure, where they restricted the shows to a 13-episode runtime. However, they did not set a specific overall runtime, so episodes ranged from 45 minutes to over an hour. So, the choice to restrict the show’s overall runtime might be a reaction to ensure that the story being told doesn’t overstay its welcome. We’ve seen these complaints with the Netflix series, which seem to drag on at times. It will be interesting to see if they start mixing it up in the future, but for now, we can expect this six-hour run to be a connecting factor between all upcoming shows.