EA and BioWare Will No Longer Develop ‘Anthem’s NEXT Update

BioWare’s release of Anthem has been hotly discussed online for the last few months. They have been working on a massive update, which got titled Anthem NEXT, which would bring new life into the live-service game. In an official post that was released today, they confirmed that development has stopped on the project. The game will continue to run, but it will not get any new additional content in the future.

The small team has been hard at work developing this massive update for the game, which would see a complete revamp of its core gameplay loop. They have been adding improvements and various updates, but people were wondering about what the NEXT element would include. Not too long ago, it got revealed that EA was reviewing the 2.0 update, as it was uncertain if the 30-man team could continue development. Sadly, it seems the studio has decided to focus on upcoming titles, such as the next Dragon Age and Mass Effect entries.

Christian Dailey, who is the executive producer of the game, apologized to the Anthem community in an open letter on BioWare’s blog. The good news is that the game will continue to be playable for fans, so the game isn’t truly dead but won’t see any future updates. EA and BioWare will continue working on their next franchises. The update’s long development cycle and the necessary funds may have been a large part of why EA decided to discontinue it. We’ll see how Anthem‘s legacy will leave its mark on current and future Games-as-a-Service.

The illuminderi have come out of the gates swinging and, on Friday afternoon, launched another haymaker with the…
Read More 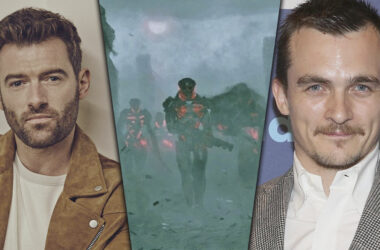 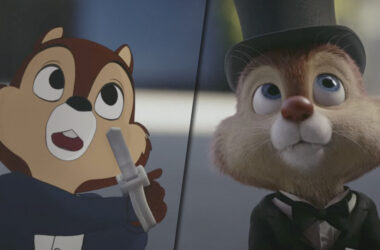 It’s hard to deny that Chip ‘n Dale: Rescue Rangers feels like a reboot no one expected. When…
Read More